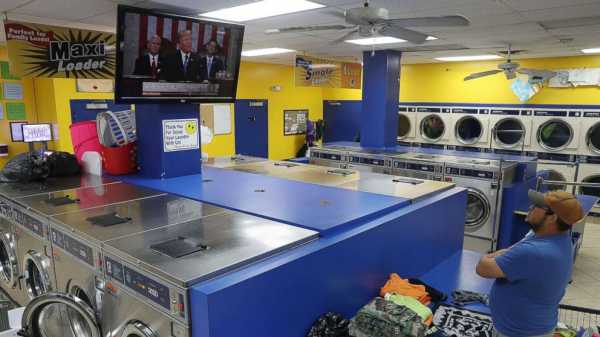 Still, the president chose to use this number — the number of viewers who went for the traditional television experience — to tout his numbers, tweeting that the ratings were “the highest number in history.”

But the data shows otherwise. 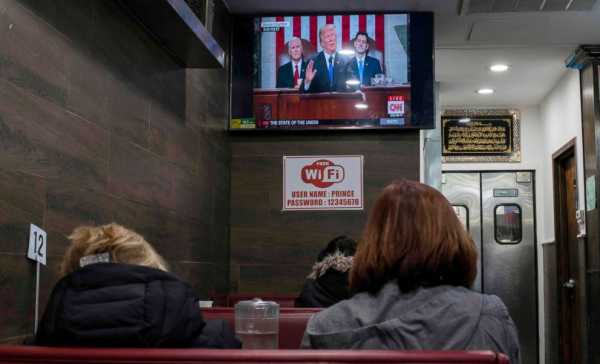 Jewel Samad/AFP/Getty ImagesPresident Donald Trump is shown on a TV, delivering his State of the Union Speech, in a restaurant in New York on Jan. 30, 2018.

When asked about the accuracy of the tweet, a White House official said Trump was referring to the cable news ratings. The president mentioned Fox News, which drew the largest audience this year with 11.7 million viewers.

However, the number he tweeted is not the cable ratings. It’s the number of people who watched the address across 12 networks, both cable and broadcast, including ABC, CBS, FOX, NBC, Estrella, Telemundo, Univision, CNN, FOX Business, FOX News, MSNBC and PBS. 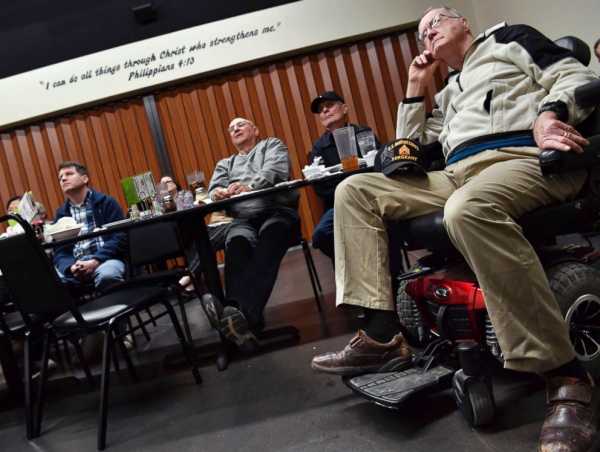 Ronald W. Erdrich/Abilene Reporter-News via USA TODAY NETWORKMonroe Nevils watches with a group of Taylor County Republicans as President Donald Trump delivers his first State of the Union, Jan. 30, 2018. The group sat in one of the private dining rooms at Potter’s Pizza in Abilene, Texas.

Already, Trump’s ratings figures have varied. The State of the Union was his second major speech to Congress since taking office and the first, an address to the joint session of Congress, racked up about 2.1 million more viewers.

The president’s tweet isn’t the first time the administration’s numbers have come into question. The day after Trump’s inauguration, his then-press secretary Sean Spicer, despite pictures showing crowds at Obama’s inauguration were larger, said: “This was the largest audience to ever witness an inauguration, period.”