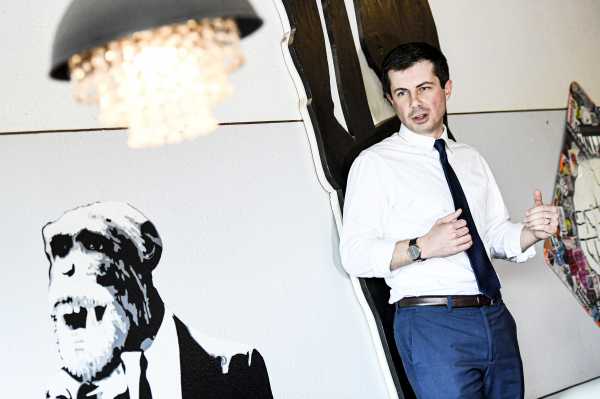 Former South Bend, Indiana, Mayor Pete Buttigieg and Sen. Amy Klobuchar had surprisingly strong second- and third-place finishes in New Hampshire’s primary election on Tuesday. But if they hope to beat current frontrunner Sen. Bernie Sanders, they’re going to have to make a lot of headway in the next couple states that hold primary contests.

Nevada will be the next state to vote — technically, caucus — in the Democratic primary on Saturday, February 22. RealClearPolitics’ average of the polls in Nevada has former Vice President Joe Biden at first with 21 percent of the vote, Sanders at second with 17.5 percent, and Buttigieg and Klobuchar lagging far behind at 7 and 3 percent respectively.

In Nevada, all of that comes with a gigantic caveat: The last primary poll in the state was conducted more than a month ago. That’s likely a reflection of the fact that Nevada has, historically, been a very difficult state to poll well. But given that a lot has changed in the past month with Sanders becoming the frontrunner, Buttigieg and Klobuchar making surprisingly strong showings, and Biden collapsing in the early voting states, it likely means that the latest polls in Nevada are very outdated.

Still, the polls we do have are a red flag for Buttigieg and Klobuchar. 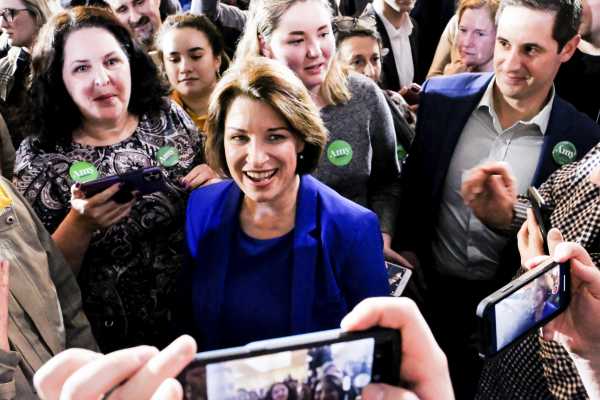 It’s a similar story in South Carolina, which will vote one week after Nevada. There, the polls are much more recent. According to RealClearPolitics’ average of the polls in the state, Biden comfortably leads the state at 31 percent, followed by businessman Tom Steyer at 18.5 percent, Sanders at 17 percent, and Buttigieg and Klobuchar again lagging far behind at 5.5 and 2 percent respectively.

Part of this may reflect the fact that Nevada and South Carolina are much more diverse states. The only two states to vote in the primary so far — Iowa and New Hampshire — are each more than 90 percent white, which is much whiter than the rest of the country and especially the Democratic electorate. But Nevada has a sizable Latino population and South Carolina has a sizable black population.

Buttigieg and Klobuchar’s campaigns seem to hope that their impressive showings in Iowa (in Buttigieg’s case) and New Hampshire (in both Buttigieg and Klobuchar’s cases) will boost their support among black and brown voters, pushing them up in the next couple states. It’s happened before — Barack Obama trailed Hillary Clinton in 2008 in South Carolina until he won in Iowa. But we don’t really know if that’s going to happen this cycle — especially given that Buttigieg and Klobuchar have, based on national polling, relied largely on white voters to this point.

3 winners and 3 losers from the New Hampshire primary

At the same time, Biden and, to a lesser degree, Sen. Elizabeth Warren are relying on Nevada and South Carolina to turn around their dismal New Hampshire showings — hoping that the more diverse states may give them a shot of momentum. Biden, for one, flew down to South Carolina before New Hampshire even finished voting.

The risk is that losing Iowa and New Hampshire could have wrecked Biden’s chances in Nevada and South Carolina, and a better-than-expected but little-covered Iowa showing overshadowed by a very weak New Hampshire result could have done the same to Warren. Voters in the next two states could come to believe that Biden and Warren no longer have a chance. If that happens, whether those voters go for Sanders, Buttigieg, Klobuchar, or someone else entirely remains to be seen.

The campaigns, then, are all taking big gambles in the next few states, putting their bets on where voters of color in particular go. It’s fitting Nevada will be the first to show us whether those gambles paid out.