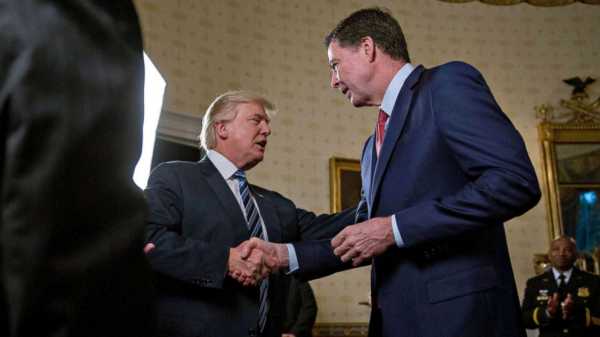 “The President is very embarrassed that this man is always able to divert attention to it,” said Conway told the chief anchor of ABC news George Stephanopoulos the morning after her exclusive interview with Komei. “He was a very clever way of doing things about it.”

Conway also mentioned the tolerance of Komi that he, perhaps subconsciously, it is expected that Hillary Clinton will be the next President when he decided 11 days before the election, to announce the resumption of her writing.

“He thought the man wanted to win,” said Conway. 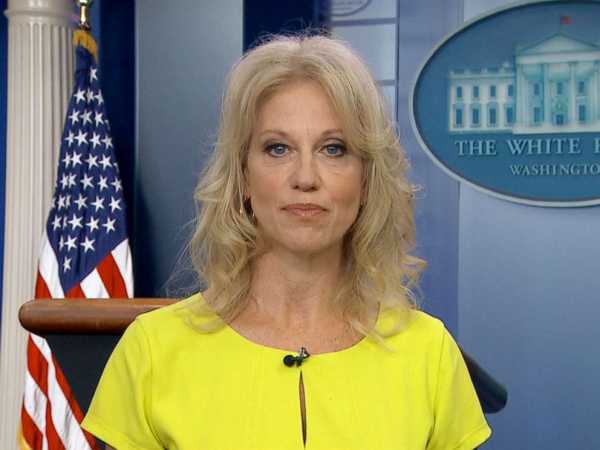 Stephanopoulos asked Komei in an interview that aired on Sunday evening, “on some level, not the decision to identify the impact of your assumption that Hillary Clinton will win and your concern that she will win will be released a few weeks later, and then its opponents in a sign that she’s an illegitimate President?”

Former FBI chief said, “I don’t remember consciously thinking about it, but it must be because I worked in a world where Hillary Clinton was going to beat Donald trump, so I’m sure it was a factor,” said Komi. “I don’t remember that I said it out loud, but it was that she was going to be elected President, and if I hide it from the American people, it will be illegitimate the moment she chose the moment this is working.”

Clinton said she thinks the announcement of Komi about the probe email so close to the election killed her chances of winning.