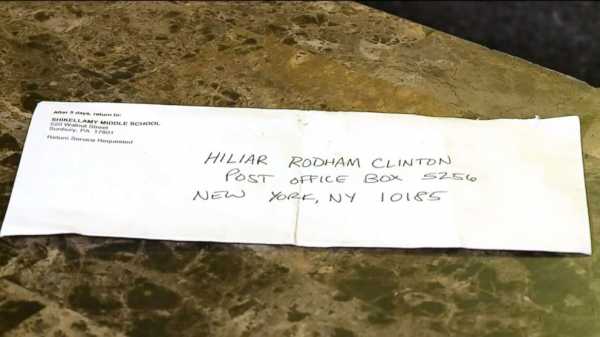 But when Mary brought the letter home, her mother noticed something funny on the envelope.

“Where’s the ‘Y?’ And then I’m looking and wait a minute. Then I was just, ‘Are you serious right now?'” Mary’s mother, Shannon Reinard, told ABC affiliate WNEP.

Not everyone was amused. 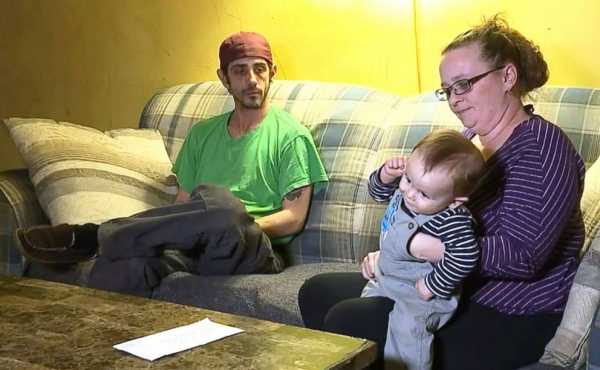 WNEPShawn and Shannon Reinard are interviewed about their daughter’s letter to Hillary Clinton.

“I thought it was funny until I saw my little girl get upset and start to cry,” Mary’s father, Shawn Rainard, told WNEP.

So Mary’s parents called Shikellamy Middle School about the letter and Attinger informed them the misspelling was a joke between him and Mary. He has since apologized.

“I’m not going to argue with him. I’m just going to accept his apology and move on,” Shannon Reinard said.

The story was covered by local and national newspapers, which caught the attention of Chelsea Clinton, who posted a tweet offering to take the letter to her mother.

“If anyone knows how to reach Mary Reinard’s parents, please let them know I’m happy to hand-deliver Mary’s letter to my mom,” Chelsea Clinton wrote Wednesday.

Mary’s parents are beside themselves with the attention.

“So I’ve been in contact with Chelsea Clinton and it’s unreal,” Shannon Reinard said. 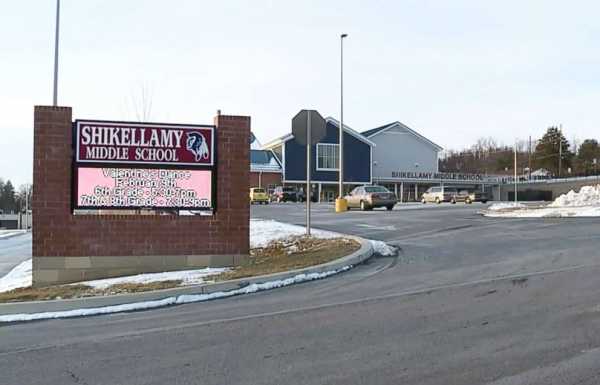 WNEPThe entrance to Shikellamy Middle School is pictured in this image captured from video.

“I think that’s awesome. I think that is the most amazing thing that could have happened,” Shawn Reinard said.

As for Attinger, the Reinards are not mad at him.

“I absolutely don’t think he should lose his job. He shouldn’t get in any trouble. It was an honest mistake, a stupid mistake, one that shouldn’t have happened,” Shawn Reinard said.

Shikellamy School District has not commented on the story and is treating it like a personnel issue, according to WNEP.