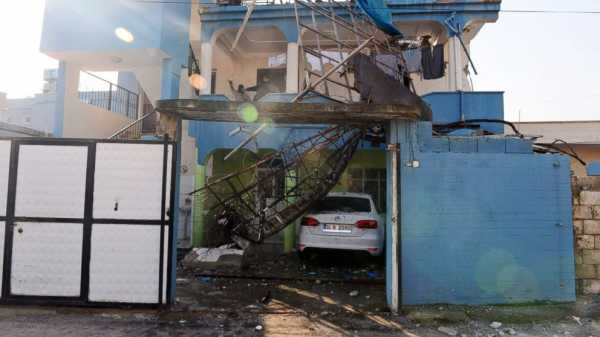 DHS, which is responsible for deciding the fate of the program, said it was issuing an 18-month extension for the program known as Temporary Protected Status (TPS), but not a re-designation.

An extension allows those who already have TPS to remain in the program and re-register, but more recent arrivals will not be granted protection under this program. 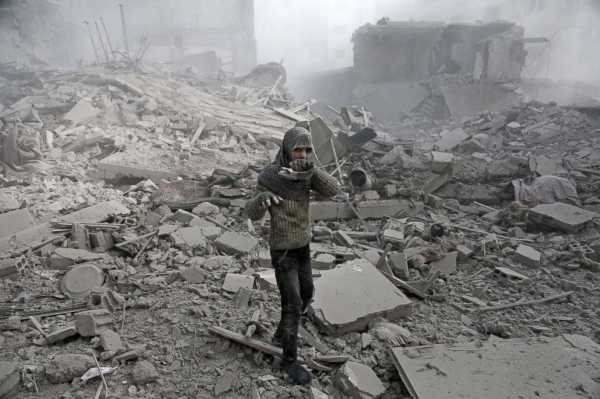 It’s not known how many Syrians are living in the U.S. that arrived since then.

“It is clear that the conditions upon which Syria’s designation was based continue to exist, therefore an extension is warranted under the statute. We will continue to determine each country’s TPS status on a country-by-country basis,” said Homeland Security Secretary Kirstjen Nielsen.

And Secretary of State Rex Tillerson spoke of the aforementioned conditions in Syria as they relate to refugees, during a speech earlier this month at Stanford University,

“The unresolved plight of millions of Syrian refugees and IDPs remains a humanitarian crisis,” Tillerson said. “The catastrophic state of affairs is directly related to the continued lack of security and legitimate governance in Syria itself. Assad has gassed his own people, he has barrel bombed entire villages and urban neighborhoods, and repeatedly undermined any chance for a peaceful resolution of political differences. Those abuses continue to this day, as seen in recent civilian casualties in East Ghouta and Idlib Governance. There is no way to effectively facilitate a large-scale safe and voluntary return of refugees without a political solution.” 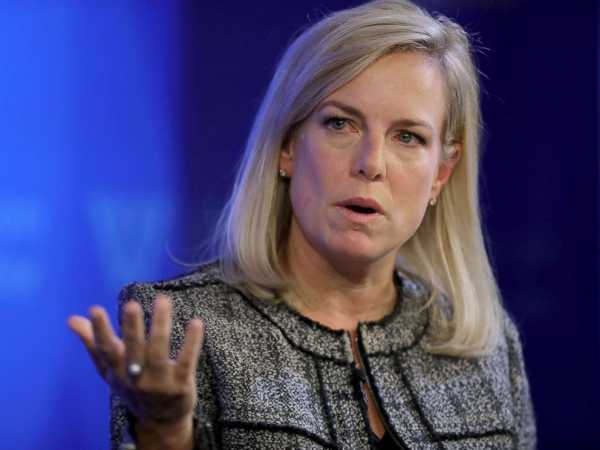 Chip Somodevilla/Getty ImagesHomeland Security Secretary Kirstjen Nielsen participates in a discussion about the prevention of terrorist attacks, Jan. 29, 2018 in Washington.

TPS is intended to offer people temporary relief from deportation and the ability to work in the U.S. when conditions in their home countries prevent them from returning safely. However, some nationalities have had TPS status for nearly two decades and remain in the U.S. with no clear path to permanent immigration status.

In recent months, the Trump administration has ended protected status for four countries — El Salvador, Haiti, Nicaragua and Sudan — while making it clear that it is taking a narrow view of what country conditions qualify for an extension.

Reaction from Syrians in the U.S. and advocates were immediately critical of the decision.

“While we do welcome an extension, we are deeply disappointed that TPS will not be re-designated for Syria,” said Royce Murray, policy director at the Washington-based non-profit American Immigration Council.

She also pointed out that the State Department’s own travel advisory for Syria, begins with: “Do not travel to Syria.” 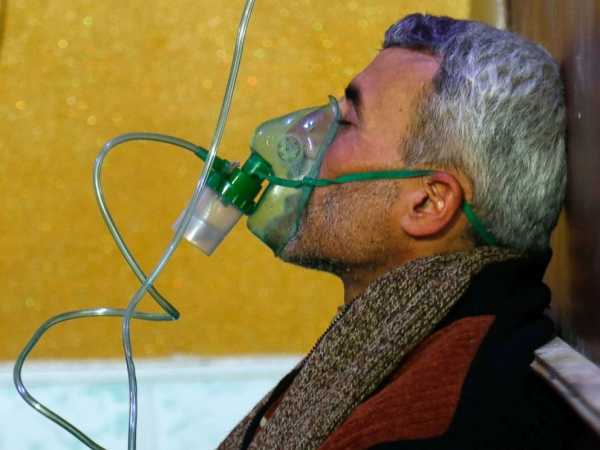 AFP/Getty ImagesA Syrian man wears an oxygen mask at a makeshift hospital following a reported gas attack on the rebel-held besieged town of Douma in the eastern Ghouta region on the outskirts of the capital Damascus on Jan. 22, 2018.

DHS said that anyone who has been here since the time of the previous designation may be eligible to seek other forms of immigration relief.

Robert Ford, former U.S. ambassador to Syria and senior fellow at Middle East Institute, said he was glad the administration has extended TPS at least for people have been here for a longer period, but doesn’t understand why they have chosen not to allow Syrians who have come here more recently to apply.

“The Syrian conflict is not finished,” he said, pointing out that it would be difficult for Syrians to return to opposition-held territory, as well as government-controlled territory in Syria.

“People that return from the US to Syria,” he said, “the government views them with deep suspicion.”