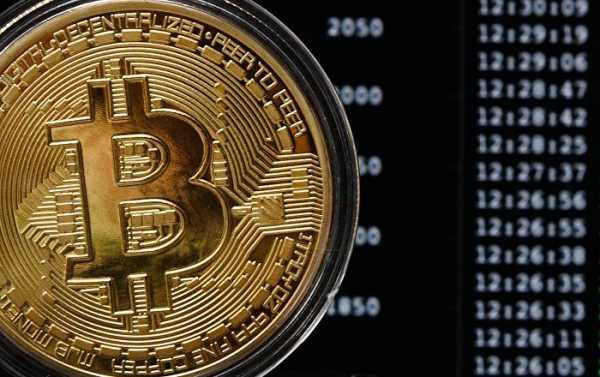 Wary of the risks of dealing with cryptocurrencies, the Bank of America, JP Morgan Chase, Citigroup and several other major financial institutions are backing away from using virtual coins in their transactions.

Wary of the risks of dealing with cryptocurrencies, Bank of America, JP Morgan Chase, Citigroup and several other major financial institutions are backing away from using virtual coins in their transactions.

According to Bloomberg, the banks have banned cryptocurrency purchases with their credit cards due to the volatile nature of virtual money.

JPMorgan spokesperson Mary Jane Rogers said the bank has nixed crypto purchases, which she said are difficult to keep an eye on, and also to avoid  situations where people are buying more than they can pay for.

There is also the risk of identity thieves stealing credit cards and using them to buy virtual coins and banks being unable to get their money back.

Capital One Financial and Discover have followed suit, banning all cryptocurrency purchases with their credit cards, with Discover CEO David Nelms describing virtual money users as “crooks… trying to get money out of China or wherever.”

The decision to ban cryptocurrency purchases with certain credit cards follows the sharp decline virtual coins have suffered after going through the roof at the end of last year.

Alternative cryptocurrencies (altcoins) have also been in a freefall, with many suffering much greater losses than Bitcoin.