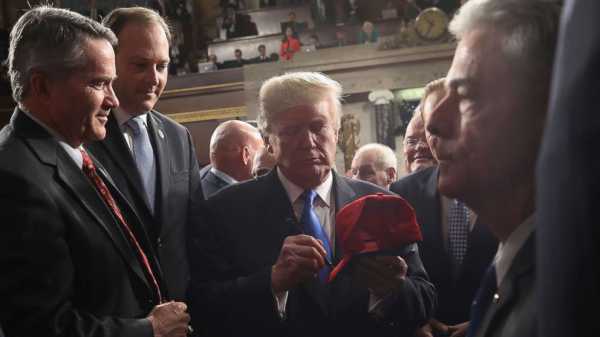 Growing up in a small Missouri town, the pace of life felt abnormally slower than what I imagined of an urban community. Most of my town’s residents lived comfortably in Southwest Missouri’s affordable economy. Nothing seemed unpredictable — every Sunday you would attend church with the same people, every Monday you would commute to work or school on the same “highway,” and every Friday night you would see the same football stadium packed to its brim with dedicated fans. No one anticipated change; no one welcomed change. 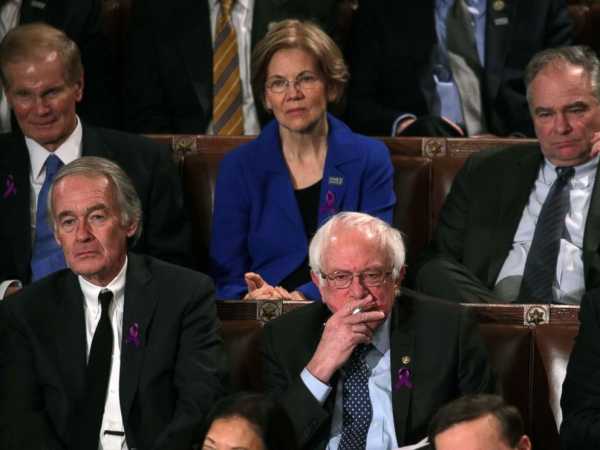 That is, until change arrived uninvited.

Five years ago, I awoke to the news that my father had been in a severe car accident. He had experienced significant physical injuries and nerve damage. Ultimately, the accident would render him disabled, eligible for disability payments and Medicare coverage.

My family’s journey since that day has been filled with more unpredictability and change than we could have ever imagined. Life sped up significantly and we began to understand the importance of immediacy and efficiency — both in the context of my father’s care and in the government processes in which we were now compulsory participants. Ultimately, we realized that there are some things for which you have absolutely no time to wait. 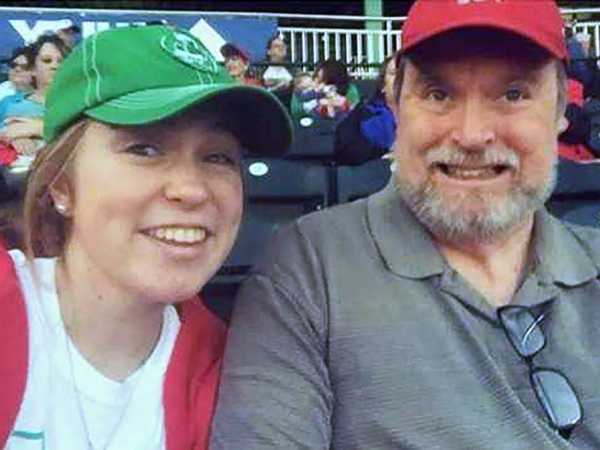 Courtesy Sophia Jackson
Lexi Jackson and her father, Joel Jackson, take a photo at a baseball game in her senior year of high school in an undated handout photo.

The Note: Trump’s State of the Union a sign of divided times

Celebrities react to Donald Trump’s State of the Union speech

As I watched President Donald Trump’s State of the Union address Tuesday evening, all I heard was a request for the American people to wait — including those who the president knows cannot wait. That is, the president presented the nation with a slew of commitments that to which he makes no plan to keep, largely because he did not announce any policy plans to help him do so.

Instead of giving the American people a policy platform they can review while they wait for the change he promises, President Trump employed an emotion-powered strategy to remind Americans who they’re waiting with, not what they’re waiting for. That is, the president strategically assigned faces and stories to our nation’s most complex policy issues in hopes that Americans will endure the wait for reform without questioning the process it takes to get there. 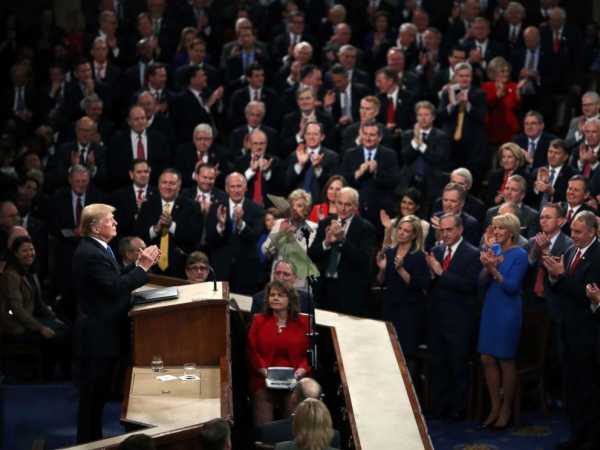 Mark Wilson/Getty ImagesPresident Donald Trump delivers the State of the Union address in the chamber of the U.S. House of Representatives Jan. 30, 2018, in Washington.

However, the president forgot one imperative detail: Not all of us can wait.

My father’s operations can’t wait until my family can navigate our rising premium rates following the elimination of the individual mandate in the president’s tax bill. Individuals protected by DACA can’t wait until the president determines how to use them most strategically as a dehumanizing bargaining chip in his immigration deal. The minimum-wage worker can’t wait for Capitol Hill to end its buyout from pharmaceutical companies and finally begin negotiation for lower prescription drug prices. So many of us can’t wait with you, President Trump. 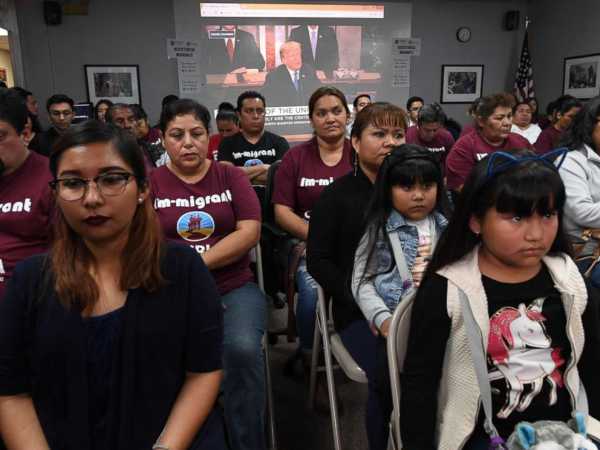 Mark Ralston/AFP/Getty ImagesDACA recipients and their supporters turn their back on an image showing President Trump during a State of the Union party at the Coalition for Humane Immigrant Rights and the California Dream Network offices in Los Angeles, Jan. 30, 2018.

I have to believe that there were individuals from both sides of the aisle sitting in the room Tuesday night that will refuse to join the president’s wait. For these individuals, the president’s call to invest in protectionist border infrastructure appears nonsensical when there is no call to invest in the human infrastructure — the government workers navigating their own wall of outdated bureaucratic processes — to make our immigration system more efficient, thorough and accountable to the thousands of prospective immigrants who have no time to wait. The president’s celebration of the elimination of the individual mandate appears dehumanizing when there is no recognition of the millions of families who can no longer afford the care for which they are waiting. To the members of Congress who refuse to wait with the president, the State of the Union address appeared exactly as it appeared to me: a call to action without any action at all, a waiting game where only a select few will enjoy the end prize. 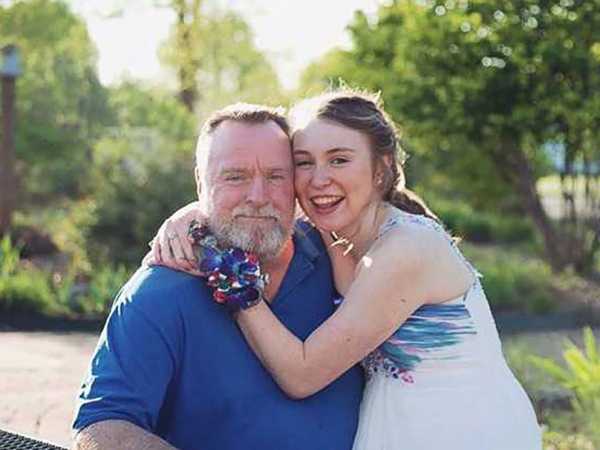 Courtesy Sophia Jackson
Lexi Jackson with her father, Joel Jackson, pose for a photo on Prom Day, when she was a junior in high school, April 2015.

Perhaps the line of the president’s address that best captures this idea was his designation that “… Americans are dreamers too.” To this I say, we may all be dreamers, but that does not mean that we all share the same dream. Our state of the union is strong — not because we are waiting to achieve one dream, but because we are actively achieving a diverse set of dreams that embrace the context of our needs, backgrounds, identities and challenges.

Our dreams can’t wait, President Trump. And neither can we.