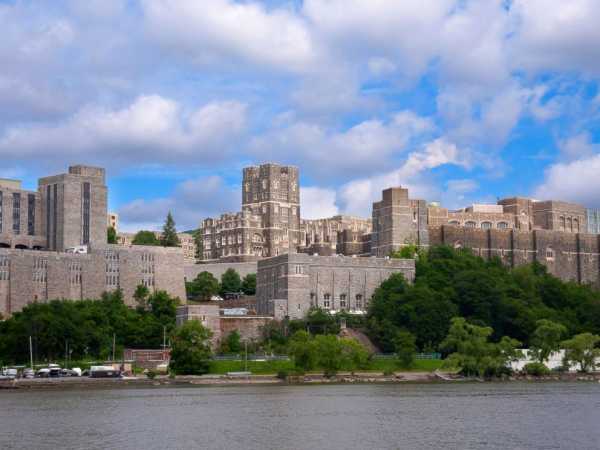 Fifty sexual assaults were reported this past year at West Point, compared to 26 the previous year. That marks the fourth year in a row reports of sexual assaults have increased at the U.S. Military Academy. 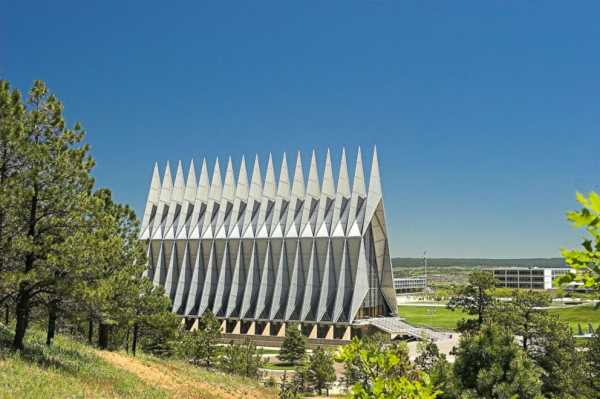 The total number of reported incidents, 112, is higher than the 86 reported the previous year. But the 112 figure is a small decrease from the 2014-2015 academic year.

Military sexual assaults down, reporting of incidents up, survey finds

“We are absolutely committed to making the Academies safe,” Robert Wilkie, Under Secretary of Defense for Personnel and Readiness, said in a press release. “It is imperative that these future officers understand how eliminating sexual harassment and assault advances our ability to protect the nation.” 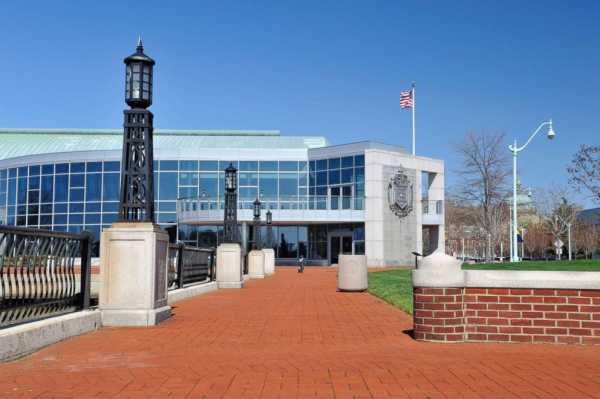 However, the military says the number of reports is increasing because victims feel more comfortable coming forward. The DOD also attributes the increase in reports at West Point specifically to a change in reporting policy and the relocation of its victim assistance office to a “more accessible” but “less observable” location.

“We are absolutely committed to eliminating sexual harassment and sexual assault throughout our ranks,” said Superintendent Lt. Gen. Robert Caslen Jr. “Therefore, I am encouraged by the increase in reporting as we believe it to be a true indicator in the trust and confidence our Corps of Cadets has in the system and the process overall.”

The report also highlights compliance issues in the Air Force Academy’s victims unit. While Air Force Academy leadership has taken action to correct the problems, including the resignation of the director of the Sexual Assault Prevention and Response office, the issues could have made an impact on the number of reports filed this past year, the Pentagon said.