Once the hard and lonely work of book-writing was done and the publishing machine’s publicity gears were whirring, authors hoped to get “Ettlingered.” The coinage, which for decades was common parlance in the literary world, referred to having your picture taken by Marion Ettlinger, a master of the authorial portrait. If you found yourself in front of her lens, as countless luminaries had, there was a sense that you had somehow made it. Not only were you a real writer, in the sense that you had a book that was in need of a publicity photograph in the first place, but you would now, finally, really look like one: serious, austere, timeless. Ettlinger would make you appear like a writer whose book was worth reading. The novelist Richard Ford, recalling his own photo shoot with Ettlinger in the foreword to her book, “Author Photo” (2003), described her aptly as “a mystery emissary from the fame god.” 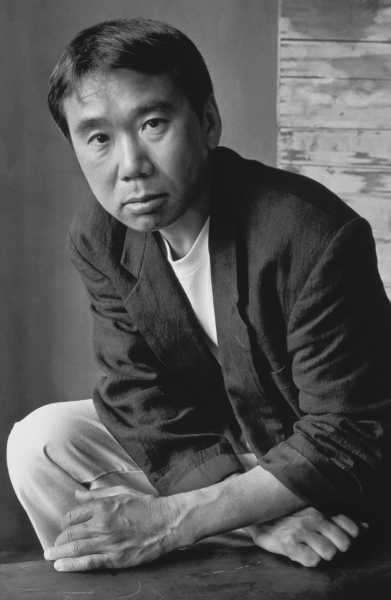 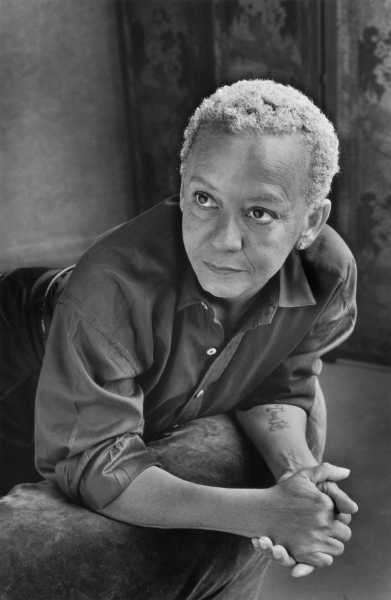 Like Yousuf Karsh’s photographs of Ernest Hemingway in his rugged fisherman’s sweater, or Berenice Abbott’s portraits of a rakish James Joyce, or Julian Wasser’s indelible pictures of Joan Didion smoking in front of her 1969 Corvette Stingray, many of Ettlinger’s photographs became part of the mythos of her subjects. Take even a small sample of her great pictures, and the list of sitters reads like selections from the library of a particularly voracious friend: Cormac McCarthy, Patricia Highsmith, Elizabeth Hardwick, both Gore Vidal and William F. Buckley (separately, of course), Nikki Giovanni, Denis Johnson, George Saunders, James Ellroy, Francine Prose, Walter Mosley. The first Ettlinger picture I remember seeing was her smoldering portrait of Raymond Carver, on the cover of my college copy of his story collection “Where I’m Calling From.” I marvelled at his appearance, which was every bit as hard-bitten as his prose, like a man who was fixing to dispense with some tough truths. 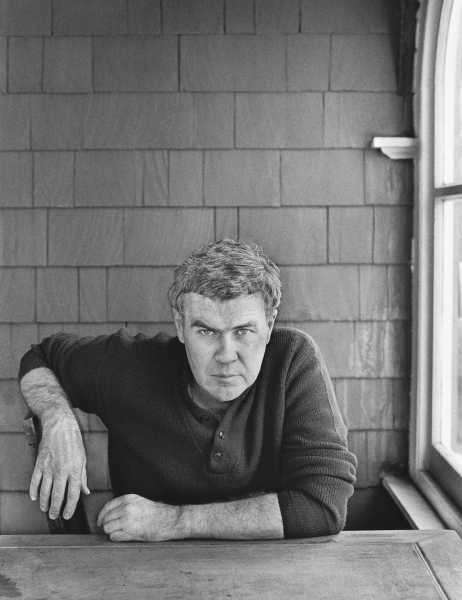 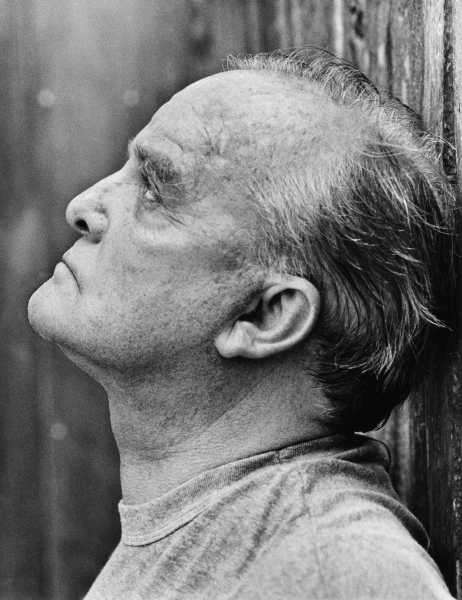 Born and raised in an attached row house in Flushing, Queens, Ettlinger got hooked on art at a young age. She took weekly drawing lessons in the tiny apartment of a kindly Polish émigré up the block, whom Ettlinger still lovingly refers to as Mrs. Dalski. Once she reached high school, she began making the long daily trek to Harlem to attend the legendary High School of Music and Art, where her focus on drawing deepened. Her subject, she told me, when I reached her recently by phone in her Manhattan apartment, was “always, always people.” Once she had graduated high school and enrolled at Cooper Union, it seemed like her path, or at the very least her medium, was set. In her first year at Cooper, though, she was required to take a photography class. “I kind of abandoned drawing, which completely baffled and disappointed my parents, my beloved Mrs. Dalski, and all of the art teachers I ever had, because, you know, back then, to draw—that was the art form. But to take a picture? Meh!” 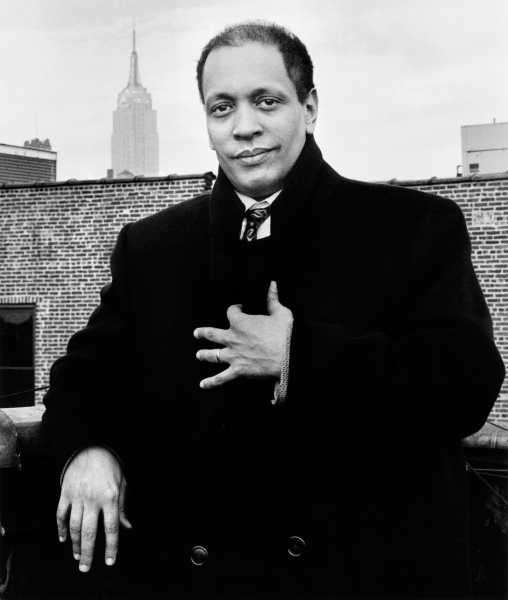 In addition to photography’s somewhat tatty reputation—the famed French sociologist Pierre Bourdieu pegged it as “middle-brow art,” in a book he published right around the time Ettlinger started school—there was a more practical hurdle, Ettlinger told me: “the math and the machine.” The technological aspect of picture-making did not come easily, but she taught herself to use a Pentax camera that a college boyfriend had recommended, and she ended up sticking with virtually the same make and model for the rest of her career. “I have never advanced, not at all. That’s me in a nutshell,” she said.

At Cooper Union, she learned from some of the best, sitting in on classes with Diane Arbus and studying with the photojournalist W. Eugene Smith and the esteemed photographer Arnold Newman, who pioneered and popularized the genre of environmental portraiture. Ettlinger credits Newman, who hired her right out of school, with teaching her how to really print. (She prides herself in having shot and printed every one of her photographs on her own—she has never worked with an assistant.) She recalled, “Often, [Newman] would come into the darkroom smoking a cigar, and he’d say to me, ‘Never smoke a cigar in the darkroom.’ ” 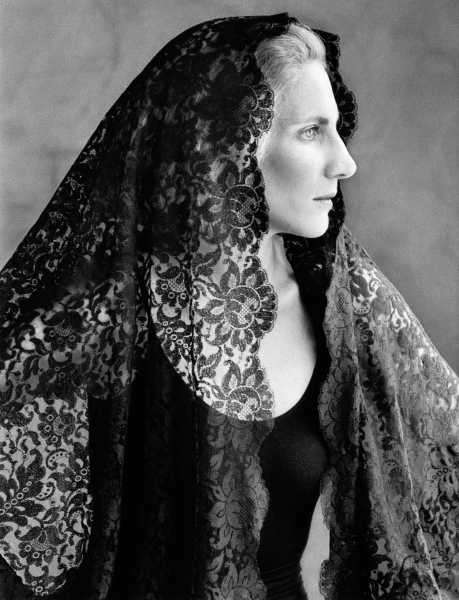 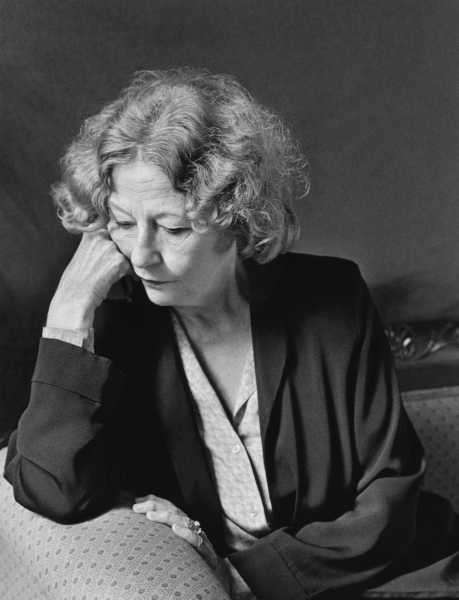 There is a certain amount of Newman’s influence apparent in Ettlinger’s style, especially in her portraits showing authors in or around their homes. But her main fonts of inspiration were two of photography’s other great portraitists, whose pictures place reverent attention on their subjects’ visages, to the exclusion of their surroundings. “If Irving Penn and Julia Margaret Cameron had a baby, I would like to be that baby,” she told me. Cameron, the Victorian portrait photographer, inspired the anachronistic, ethereal quality to some of Ettlinger’s portraits, like those of A. M. Homes, Kathryn Harrison, and the former New Yorker editor Frances Kiernan, whom Ettlinger pictured reflected in a distressed, desilvered mirror. From Penn, the magus of mid-twentieth-century editorial photography, Ettlinger got her love of textured, semi-neutral backgrounds and diffuse, north-facing natural light, which she employs with rare exceptions such as a shoot of Jeffrey Eugenides on the New York City subway. 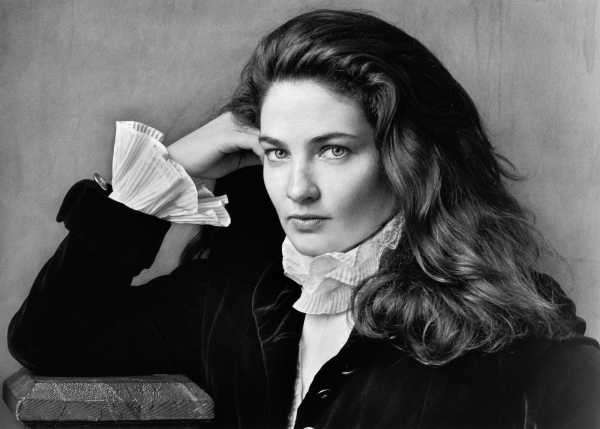 Ettlinger, who is seventy-three, found her literary niche early, and somewhat by chance. She had published a spread of her portraits in Popular Photography and done a smattering of assignments for Inside Sports and Esquire when she was tapped by Esquire for a career-making gig in 1983—flying around the country photographing fifty writers for the magazine’s fiftieth anniversary. “It became clear to me that this was my subject. I wanted to do this,” she told me. In contrast to the athletes and celebrities that she had cut her teeth shooting, writers “were being photographed because of something interior,” she said, adding, “ It was about their mind, and their soul.” Almost without exception, she’d read the work of every author she photographed before taking their picture. 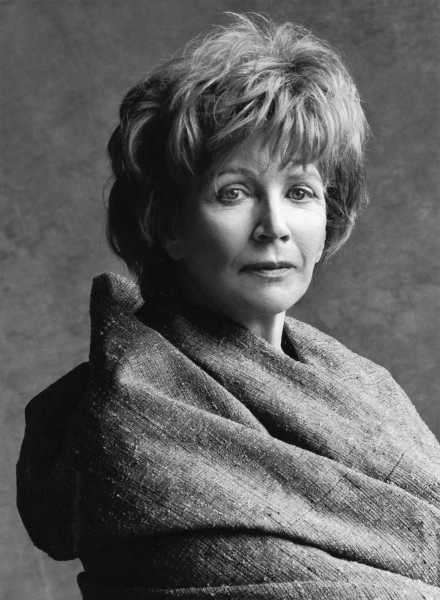 Ettlinger has gathered enough great stories on assignment to fill a book of her own. When she arrived at Truman Capote’s house in Sagaponack, she encountered a man fleeing the other way down the driveway, who rolled down his car window and told her simply, “Good luck.” In the resulting photograph, taken early in Ettlinger’s career but late in Capote’s (he would die two years later, of drug-related liver disease), the author, captured in profile, fittingly resembles Marlon Brando as the mad Colonel Kurtz in “Apocalypse Now.” While photographing the Irish novelist Edna O’Brien, Ettlinger brought up a short story she admired, “Paradise,” and was treated to O’Brien’s sonorous recitation—plucked entirely from memory—of the first pages. Patrica Highsmith kindly demonstrated, during her sitting, a foolproof method for getting drink rings off of wooden tabletops: spit on it, rub it with your cigarette ash, and leave it to sit for a few days. (“I thought, Maybe that only works with Patricia Highsmith’s saliva—it might not be a universal cure,” Ettlinger told me.) At David Foster Wallace’s home in Indiana, she was almost mauled by a farm dog while attempting to make a brooding portrait of the author in a nearby field. “David said, ‘You know what you can do if you’re ever attacked by a dog? Break its back leg,’ ” Ettlinger said, adding, “So I said, ‘O.K., I’ll keep that in mind.’ And then we just kept working.” 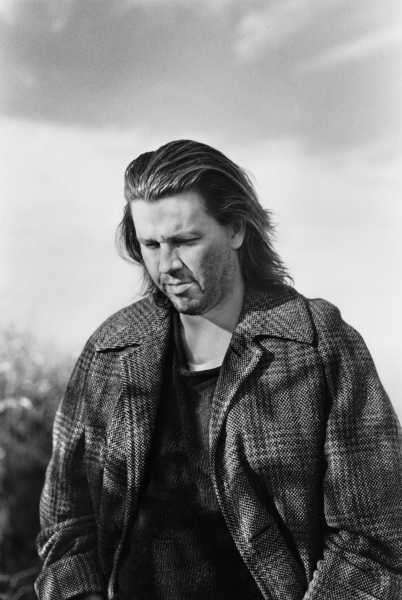 One more great one was from a visit with the psychedelic impresario Ken Kesey, at his farm in Pleasant Hill, Oregon, during her Esquire-funded tour. Kesey was initially rather prickly, Ettlinger recalled, as if he were thinking, Ooh, here come the fancy New York people. There was work to be done around the farm, and Kesey was not in need of any further audience with the “fame god.” So Ettlinger, who had lived in Vermont after college and knew her way around a farm, pitched in to help. She and Kesey eventually found themselves in his barn, which is where (after Kesey threw the I Ching) she took her fabulous portrait, depicting Kesey with a sledgehammer in his hand and his pet parrot perched on his knee. Afterward, she recalled, “We went back to the house with his wife, and he made hamburgers. And I washed the dishes. And so everything kind of worked out just great.” A few years later, Ettlinger received a letter from Kesey informing her that his parrot had died, with one of the bird’s feathers enclosed. “I think he thought I wasn’t all that bad,” she told me. 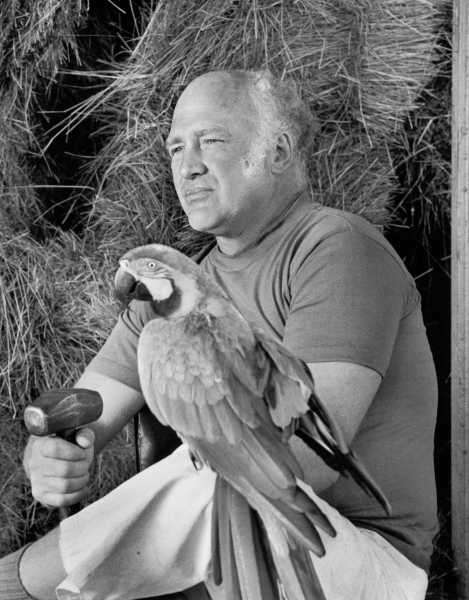 A lot has changed in the publishing industry during the course of Ettlinger’s career. Publishers used to spring for their authors’ portrait sessions without a second thought, but at some point the expense began to be considered an expendable luxury. “They shifted it to the author having to pay for their own author photos, which was horrible,” Ettlinger recalled, “because, you know, I don’t mind taking money from the Man, but I don’t want to take it from writers. I don’t care if they’re successful or struggling—it just doesn’t feel that great.” It’s become rarer to find authors staring out from the backflaps of new books, and if they do the pictures in question might resemble casual iPhone pictures snapped after Sunday brunch rather than professional portraits.

What’s certain is that no one is getting Ettlingered any more. Even before the pandemic, Ettlinger had begun to find it harder to do shoots. “It never crossed my mind that this was physical work,” she told me, adding, “I was feeling like my bones were telling me that I’m going to have to not do this at some point.” Months of lockdowns gave her a natural break and time to consider what came next. “I was kind of horrified at the thought of stopping, even though I felt it was inevitable. I also really felt like my identity was all wrapped up in it. I felt like, I don’t know, nobody will like me anymore.” Since retiring, Ettlinger—slight, voluble, perpetually black-clad—has spent time making prints and managing her archives, and enjoying her “indoorsy” life, which, of course, involves a lot of reading. Her pictures will hopefully continue to find fellow-readers, even beyond the confines of dust-jacket flaps. At David Foster Wallace’s home, Ettlinger recalled, she noticed a postcard from Don DeLillo attached to the medicine-cabinet mirror. The art on the card was a portrait she had taken—one of my favorites—of a craggy-faced William Gaddis, dapper in a houndstooth sport coat, tie, and trousers, but with a dirty pair of white canvas sneakers on his feet. Modest, perhaps to a fault, Ettlinger never said a word about the connection. 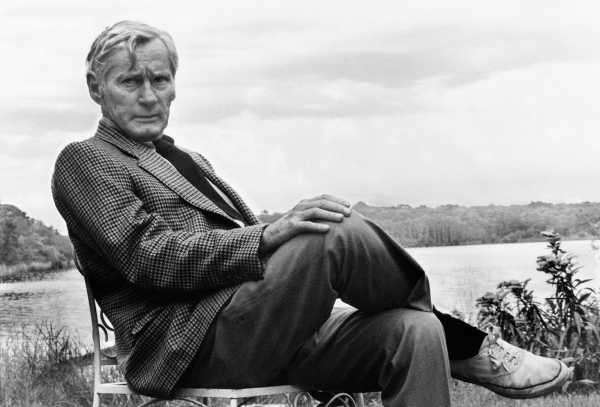