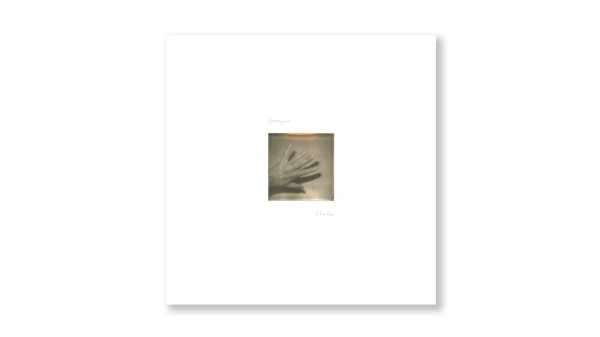 The primary conceit of ambient music is to be indistinct: to blend in or be tuned out; to eschew form and melody, and evaporate into the ether as seemingly endless wisps of tone; to suck the listener in like an autostereogram or go entirely unnoticed as a tune. For most of her career, the singer-songwriter and producer Liz Harris has disrupted that notion with songs that are both impenetrable and unavoidable, uncanny and appealing. The music she makes, sometimes under the name Nivhek but mostly as Grouper, is immersive and hypnotic—a rumbling undercurrent that surges toward your ears.

Born and raised in Northern California, Harris grew up in a commune called the Group, where she learned the Fourth Way philosophy associated with the mystic George Gurdjieff, who believed that most humans live in a state of “waking sleep.” She has described her childhood self as a bit of an outsider who sought to “melt into the background,” and found solace in the outdoors. (At eleven, she left the Group to live with her father, in Bolinas, where she was introduced to pop music.) She has filled her songs with references to bodies of water, the woods, the beach. Some of her best-known albums—“Dragging a Dead Deer Up a Hill,” from 2008, and “The Man Who Died in His Boat,” from 2013—take their titles from Harris’s experiences in the elements.