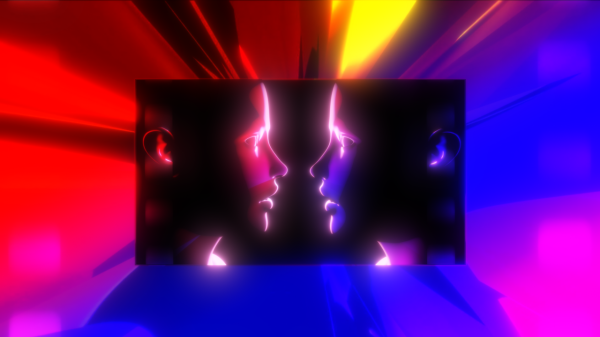 From an artistic perspective, 2021 has been an excellent cinematic vintage, yet the bounty is shadowed by an air of doom. The reopening of theatres has brought many great movies—some of which were postponed from last year—to the big screen, but fewer people to see them. The biggest successes, as usual, have been superhero and franchise films. “The French Dispatch” has done respectably in wide release, and “Licorice Pizza” is doing superbly on four screens in New York and Los Angeles, but few, if any, of the year’s best films are likely to reach high on the box-office charts. The shift toward streaming was already under way when the pandemic struck, and as the trend has accelerated it’s had a paradoxical effect on movies. On the one hand, a streaming release is a wide release, happily accessible to all (or to all subscribers). On the other, an online release usually registers as a nonevent, and many of the great movies hardly make a blip on the mediascape despite being more accessible than ever.

When tracking the fortunes of ambitious movies, it’s important to keep an eye on the spread—not, as in sports betting, the handicap of numbers but the aesthetic spread that separates the most original films of the day from prevailing commercial norms. The past two decades have been a time of peaceful revolution in the movies. Established auteurs, from Spike Lee to Martin Scorsese, have found liberation through the rise of independent producers, and ultra-low-budget outsider independents—including Greta Gerwig, Barry Jenkins, the Safdie brothers, Joe Swanberg, the late Lynn Shelton, and others in their orbits —have broken through to the mainstream and shifted the very core of commercial cinema. (Among the marks of the narrowed spread are the overwhelming success of such distinctive movies as “Moonlight,” “Us,” and “Little Women,” and the franchise stardom of Adam Driver.) But these shifts have led to an industry snapback—a reconquest and occupation of studio terrain. The hiring of Terence Nance to direct “Space Jam 2” was a welcome sign of progress; his departure from the project, in July of 2019 (reportedly because of creative differences), was a sign that the winds of Hollywood were pushing back to familiar shores. (The movie, titled “Space Jam: A New Legacy,” came out in July; it isn’t good, but it’s high on the year’s box-office chart.) The double whammy of overproduced mega-spectacles in theatres and audiovisual snackables at home is a sign that, even if theatrical viewing bounces back, movies’ place in the market is likely to be even more tenuous.