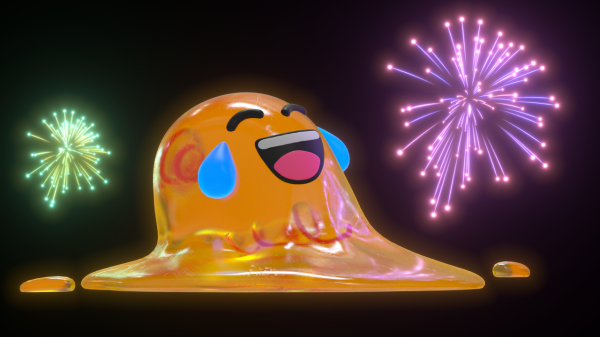 On July 27th, TMZ reported that the comedian and actor Bob Odenkirk had collapsed on the set of “Better Call Saul,” which was filming its final season, and been rushed to the hospital. For most of the next day, there was silence about his condition, leaving an ardent community on Twitter to enact a kind of vigil—fellow-comedians sharing memories, fans sharing favorite clips, and more people than anyone might have expected hoping together for the best.

During those unnerving hours, it seemed possible that the last example we might ever get of Odenkirk’s brilliant performance style—warm, absorbing, kind of grimy—was a short bit from the second season of the sketch show “I Think You Should Leave with Tim Robinson,” which had premièred earlier that month. In the scene, titled “Diner Wink,” a father convinces Odenkirk, who plays the man at the next table, to go along with a story he’s telling his daughter about how ice-cream stores close when it’s cold out. After indulging this white lie, Odenkirk’s character, in a mixture of pathos, desperation, and gleeful conniving, compels the father to agree to his increasingly strange claims: that he owns “every kind of classic car,” three of the same model in some cases (“Triples is best.”); that he has a dying wife; that he doesn’t live in a hotel. If these aren’t true, he reminds the father, then neither is the part about ice cream.