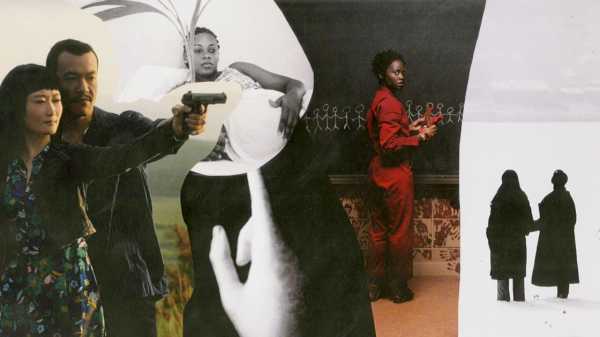 There aren’t really seasons in movies anymore, even if marketers and editors like to pretend there are. The first months of the year, for instance, are typically considered a fallow period, but in recent years they’ve proved amazingly fruitful. Last year, such formidable movies as “Did You Wonder Who Fired the Gun?,” “Werewolf,” “Golden Exits,” “Claire’s Camera,” “The 15:17 to Paris,” and “Black Panther” came out between January and March; the year before, “Get Out” was released in February, “Song to Song” in March, and “The Son of Joseph” in January. In 2019 so far, the releases have been even more impressive: if the year in cinema were declared over right now, the best films of the year thus far would be worthy to stand alongside the best of any recent entire year.

I suspect that this spreading out will prove to be enduring, because of changes in the entertainment industry at large—namely, the rise of online viewing. As TV series drop and remain available throughout the year, and as streaming services make a wide range of new and archival films available, viewers have become conditioned to watching all kinds of material at all times, and film distributors seem to have taken note. For instance, though the summer has long been enshrined as the cinematic silly season, last August saw the release of such bold counterprogramming as “Madeline’s Madeline,” “BlacKkKlansman,” and “Support the Girls,” among other substantial independent films. The one season that is likely to stay put is the fall season of Oscarizables, which is imposed by the desire to première films at festivals such as the ones in Telluride, Venice, Toronto, and New York—all of which are held between late summer and early fall.

These and other festivals have become more prominent in the cinematic ecosystem because of the democratization of criticism on the Internet. As a result, movies that screen at far-flung festivals often become instant news, at least for film critics and other amplifiers. Because of this vigorous online coverage, the critical hunger for a wide range of ambitious movies is only growing, and this interest spreads more quickly to a wider range of readers by way of social media. As the voices of criticism are increasingly varied and rejuvenated, the level of interest in movies of uncompromising substance and audaciously original style is increasing; the level (and, truth be told, the quality) of attention that’s paid to them is increasing, as well. 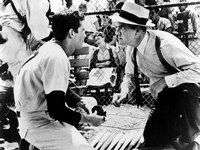 What to Stream This Weekend: “Fear Strikes Out,” a 1957 Classic About Baseball and Mental Illness 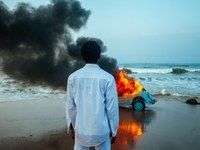 “The Burial of Kojo,” Reviewed: A Boldly Lyrical Portrait of a Young Ghanaian Girl 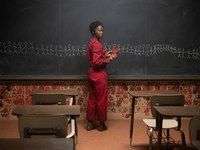 Review: Jordan Peele’s “Us” Is a Colossal Cinematic Achievement 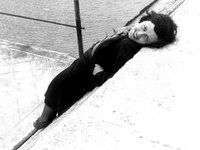 What to Stream This Weekend: Highlights from the New Streaming Service OVID.tv 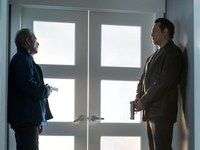 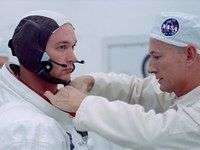 “Apollo 11,” Reviewed: A Found-Footage Documentary With No Sense of Discovery

Yet, despite the rise of streaming and the diversification of criticism, many movies that win deserved acclaim are still not being made widely available. The norms of the industry still favor the notion of theatrical release as a movie’s prime life, even if very few viewers have ready access to most independent and foreign movies in nearby theatres. The best movies of the first part of 2019 are very hard to find outside of New York, with the exception of “Us,” which is currently in wide release, and “The Burial of Kojo” and “High Flying Bird,” which are on Netflix. This disparity creates a paradox: many smaller films depend on reviews to attract viewers, but the plethora of reviews—often the only burst of attention that these films will ever have—come at a time when many viewers can’t see them.

Many of the best films in the history of cinema—including many created within the commercial environment of the studios—were failures in their time, both critically and at the box office; they were created as works of popular culture but proved to be unpopular culture, and, as a result, they caused their directors, their producers, and their exhibitors grief. Today, the movie world sustains many modes of non-mainstream production and distribution, and also distinguishes constructively between the popular style of films that have a shot at a mass audience and the idiosyncratic artistry that’s likely to have a niche one. The commercial success of Jordan Peele, and of a handful of other filmmakers of his rare calibre—whose sensibility is both at the extreme edge of rarefied cinema and in the sweet spot of popular culture—is the exception that confirms the rule. Let’s hope that he and those few others continue to expand their own creative spectrum while broadening the very possibilities of a widely shared movie culture—but also that filmmakers whose vast artistic significance is disproportionate to their smaller viewership have their work seen readily by the happy few whom it will inspire.

This melodrama, set in the Chinese criminal underworld and spanning the entire twenty-first century, is yet another fruitful collaboration between Jia and the actress Zhao Tao (who are also husband and wife). 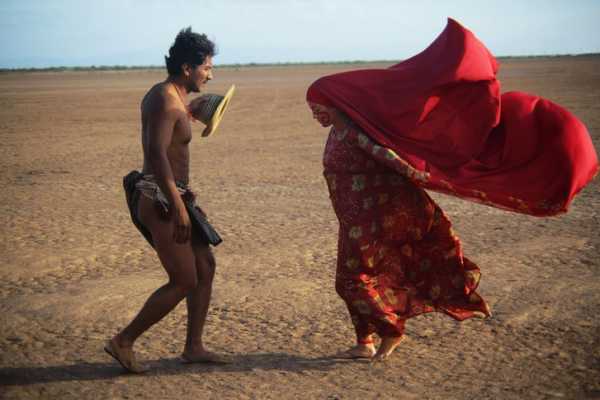 An ethnographic thriller of overwhelming cultural richness, this film is based on the true story of a drug war that engulfed the indigenous Wayuu people of northern Colombia, in the nineteen-sixties and seventies.

In this documentary about Jamaica, Allah, a New York native whose mother is from there, encounters its people, discovers its historical and spiritual overtones, and questions his own sense of identity.

“The Burial of Kojo” (Blitz Bazawule)

This story of a young girl in a wondrous but poor part of Ghana is an anguished delight and an exemplar of dramatic freedom.

Simon’s documentary (also called “The Graduation”), a close look at the admissions process for France’s most prestigious film school, doubles as an explanation of why there are relatively few innovative young French filmmakers today.

The only feature film by Hu Bo, who committed suicide in 2017, at the age of twenty-nine, is one of the great achievements of recent cinema.

“The Gospel of Eureka” (Michael Palmieri and Donal Mosher)

The complex cultural mix and troubled history of the small town of Eureka Springs, Arkansas, are foregrounded in this sharply dramatic, intricately interwoven documentary.

Soderbergh’s D.I.Y. film (shot with his iPhone) about the business and politics of sports is deliciously distinctive, surpassing anything that he was making in the studios a decade or more ago.

“Hotel by the River” (Hong Sang-soo)

This double drama, centered on two women staying in a small-town hotel, is a quietly flaying story of childhood unhappiness and misunderstandings, of broken bonds and enduring fears.

Godard’s attempts to discover what makes images iconic—and, in particular, why there is a dearth of iconic movie images from the Middle East—lead him through the philosophical history of cinema and of culture at large.

In this comedy about Iranian filmmakers who become the target of murder, Haghighi offers an audacious portrait of artists facing constant pressure from the government.

This sly and defiant metafictional road movie, about two friends investigating the possible suicide of an aspiring actress, dramatizes unquestioned patriarchal tradition and desperate responses to its oppressive power.