“I wanted to capture the poise and the pose of the original Eustace Tilley dandy, but do it as something extremely simple and modern,” Malika Favre, a French artist who lives in London, says, about “The Butterfly Effect,” a riff on the very first cover of The New Yorker, from 1925. The original, by Rea Irvin—or some variation of it—has appeared with the Anniversary Issue of the magazine almost every year since. “Like the original Tilley, I had her look slightly up, which shows her curiosity—and of course it was delightful to have the flight of fancy, the poetic touch, of the butterfly.”

See the original cover, along with Anniversary Issue covers from the archives, in the slide show below: 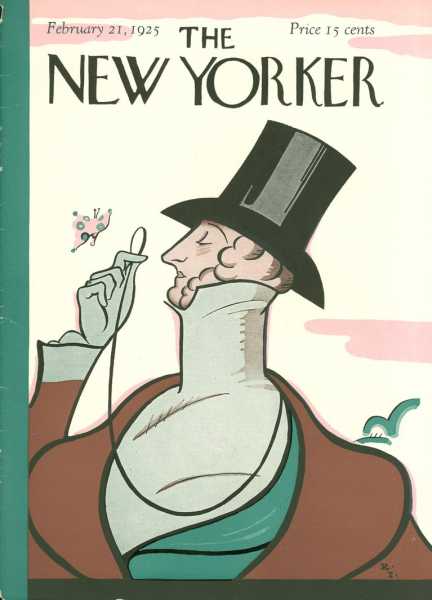 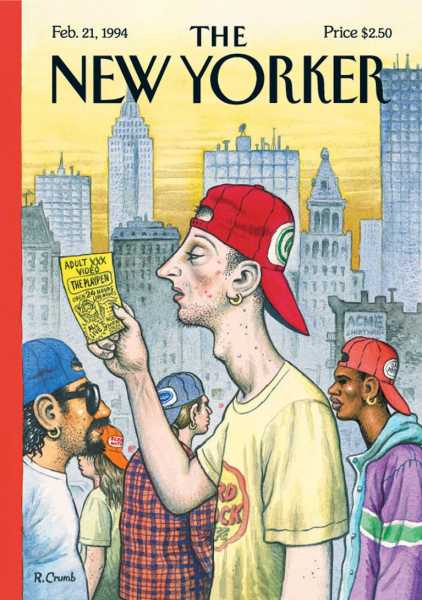 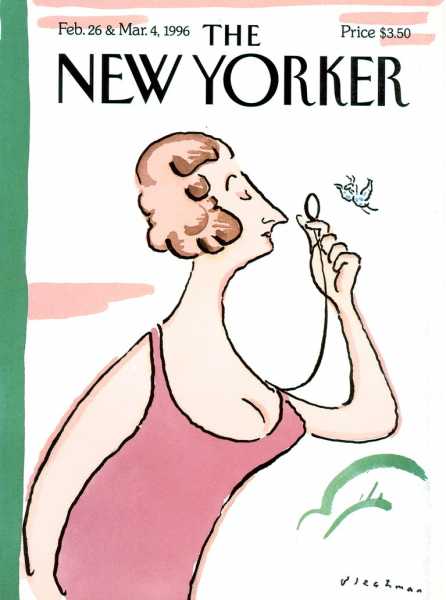 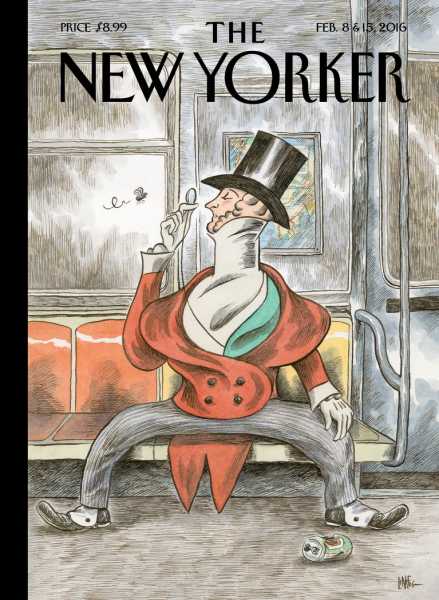 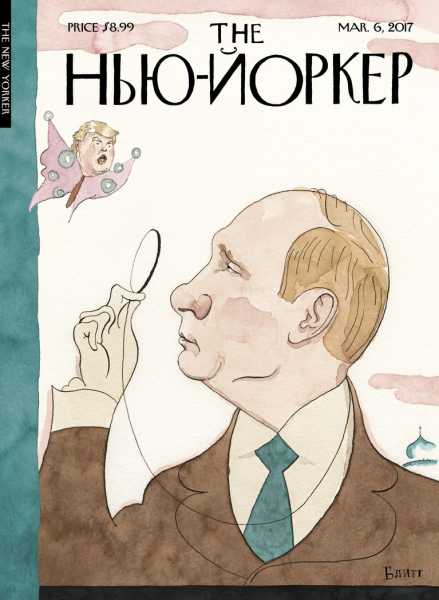