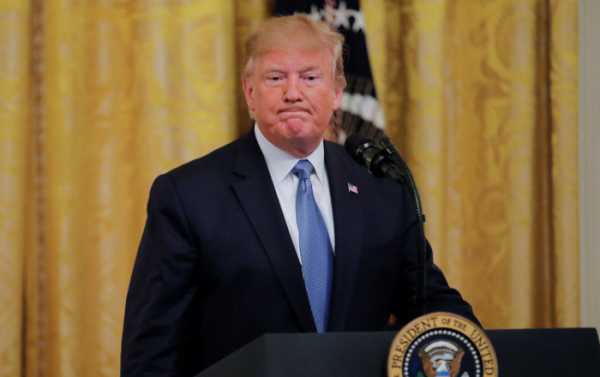 France and some other countries have decided to implement the tax on a national level after the European Commission scraped a digital tax plan for the bloc in March to elaborate a common stance on the issue at a global level.

US Trade Representative Robert Lighthizer announced that he launches investigation into France’s planned tech giants tax, adding that Washington is very concerned that the tax would “unfairly target American companies”. “The President has directed that we investigate the effects of this legislation and determine whether it is discriminatory or unreasonable and burdens or restricts United States commerce,” Lighthizer said in a statement.

Earlier, a source familiar with the situation told Reuters that US president Donald Trump’s administration will launch an investigation into tax on technology giants planned by France, which could potentially result in retaliatory tariffs on France.

Bloomberg also said that Trump would order the probe into the tax, quoting two sources. Lighthizer will reportedly be given up to a year to examine whether the French plan would hurt US technology firms, and suggest retaliatory measures.

Earlier, France said that it would start taxing giant US targets digital companies with global annual sales of more than 750 million euros ($849 million) and sales in France of at least 25 million euros after European Union failed to agree on the bloc-wide digital tax. In April, French Finance Minister Bruno Le Maire said that France was determined to implement the tax, called “GAFA” by the French media (an acronym that means Google, Apple, Facebook and Amazon), on the largest digital companies.

Washington has claimed that the bill is “discriminatory” and warned of WTO actions.