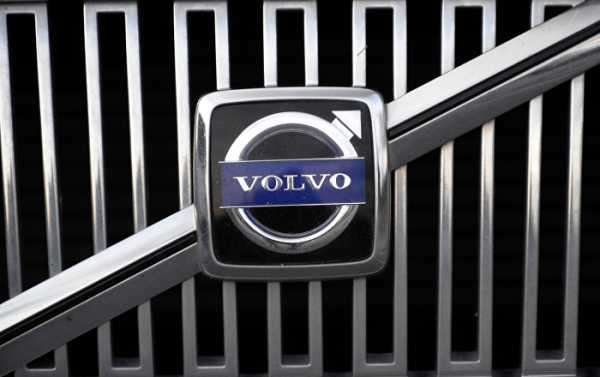 At 2.2 million cars, this is the largest recall ever made by Volvo. In Sweden alone, over 400,000 cars have been recalled.

Swedish automobile manufacturer Volvo is now recalling close to 2.2 million vehicles due to a problem with seat belts.

“The recall applies to cars from a previous generation of Volvo models. We have no reports of accidents or injuries. This is a preventive measure to avoid future problems”, Volvo Cars press spokesman Stefan Elfström told Swedish Radio.

This is the largest recall of cars that Volvo has ever made. In Sweden alone, 412,000 cars have been recalled.

The issue with the cars relates to a steel cable connected to the front seat belts, which under certain conditions “over time suffer from fatigue”, eventually damaging the cable, “resulting in reduced seat belt restraint function”.

Volvo Cars introduced the three-point seat belt in 1959. According to the company, it had not received any reports of injuries related to the issue. Elfström assured that this was a “very rare problem”.

The cars in question were manufactured from 2006 to 2019 and belong to a previous generation. The affected car owners will now receive a letter about the issue.

“We send out a letter to all affected customers informing them about the possible error. We also tell you what you can do to examine the car and that you should contact a workshop to make an appointment and have the car repaired”, Elfström said, assuring that it is possible to safely use the car until the issue can be fixed.

Martin Sköld, an expert on the automotive industry and an associate professor at the Stockholm School of Economics, said the recall is immense, not unique in any way. However, he warned that the recall will lead to huge costs for Volvo Cars, as well as administrative problems.

The company assured that the costs are secondary and stressed its commitment to fixing the cars as soon as possible and keeping drivers out of harm’s way.

Since Volvo Cars was bought from Ford by Chinese firm Geely in 2010, the iconic Swedish brand known for its safety has focused on improving its image and accounts. In 2017, the carmaker announced that it would launch only electric or hybrid models from 2019 onwards, preparing for “an era beyond the internal combustion engine”.