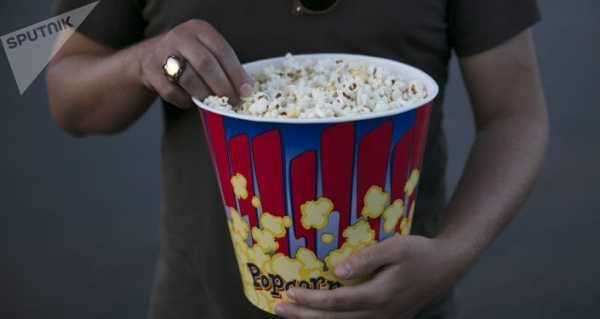 The Warner Bros Pictures Group (WBPG) is receiving industry backlash after it revealed on Thursday morning that it would release its entire 2021 film slate both in theaters worldwide and via the HBO Max streaming platform.

AMC Entertainment, the largest movie theater chain in the world, saw shares drop by nearly 16% on Thursday after AT&T’s WBPG announced that movie watchers with an HBO Max subscription could bring the theater to their homes.

American movie chain Cinemark also saw its shares plummet by 22%, according to the outlet.

Through the “hybrid distribution model” those with a $15/mo. HBO Max subscription can access the newly-released films in 4K Ultra HD and HDR during the one-month period following its theatric release.

“No one wants films back on the big screen more than we do. We know new content is the lifeblood of theatrical exhibition, but we have to balance this with the reality that most theaters in the US will likely operate at reduced capacity throughout 2021,” Sarnoff said.

She suggested this “unique one-year plan” would be a way for WBPG to “support our partners in exhibition with a steady pipeline of world-class films, while also giving moviegoers who may not have access to theaters or aren’t quite ready to go back to the movies the chance to see our amazing 2021 films.”

“We see it as a win-win for film lovers and exhibitors,” Sarnoff stated.

“We have already commenced an immediate and urgent dialogue with the leadership of Warner on this subject,” he added. “As this issue gets sorted out, we are nonetheless encouraged that vaccines protecting society at large against the coronavirus are very much at hand.”