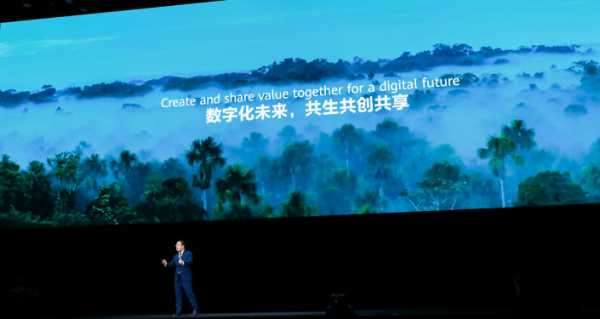 Numerous regions in the global semiconductor production chain had helped the industry to promote continuous innovations and reduce costs to benefit global enterprises and consumers, but problems had begun to worsen amid the ongoing chip shortage, a top exec from the world’s largest telecoms firm has said.

The report found it would require at least $1tn in incremental upfront investment, leading to a 35 percent to 65 percent increase in semiconductor prices and ultimately, higher costs for consumer electronics for end users, he explained.

A rising number of countries and regions had to rethink their supply security, with nations and regions such as Europe, China, Japan, and others increasing investment in chipmaking and Europe aiming to build semiconductor “self-reliance,” he said.

Seventeen European nations, including Germany, France, and Spain issued a joint statement on Europe’s processor and semiconductor policy plans, and agreed to increase investments in Europe’s tech self-sufficiency, he said.

US sanctions against the Chinese tech giant and others triggered panic stockpiling among global companies, namely in China, with some firms hoarding three to six months of supplies, Xu explained.

Such practices had “disrupted the whole system” and US sanctions had sparked panic stockpiling from major global firms, he added.

He urged global leaders to acknowledge potential risks and restore global trust and industry cooperation “as soon as possible.”

The Huawei Analyst Summit 2021 will take place from 12 to 14 April in Shenzhen and hosts several keynote speakers across China, as well as multiple industries, including telecoms, the internet and finance, among others.

The event hosts talks on boosting global cooperation in the telecoms sector and achieving positive outcomes to boost the deployment of key emerging technologies globally.