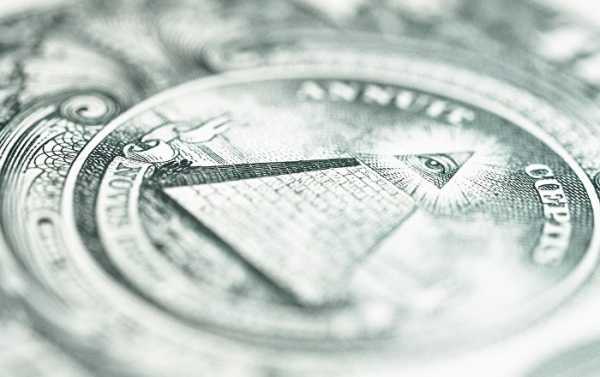 Earlier this year, the country’s national debt surpassed the $22 trillion mark, with deficits expected to fluctuate between 4.1 and 4.7 percent of GDP in the coming years, well above the average recorded over the past half century.

US federal debt is expected to increase between 144 and a staggering 219 percent of GDP by the year 2049, a new report by the Congressional Budget Office warns.

Under its worst case scenario, the report says that if US lawmakers were to change “current laws to maintain certain policies now in place – most significantly, if they prevented a cut in discretionary spending in 2020 and an increase in individual income taxes in 2026 – then debt held by the public would increase even more, reaching 219 percent of GDP by 2049”.

The CBO calculates the present levels of debt at 78 percent of GDP, although earlier this year, the agency estimated that total national debt stood at $22.012 trillion, or 107 percent of the US’s 2018 GDP of $20.5 trillion.

According to Trading Economics figures, Japan, Greece, Lebanon, Italy, and Cape Verde presently make up the top five debtor nations in terms of debt-to-GDP ratio, with the ratio ranging from 123.4 percent of GDP for Cape Verde to 253 percent of GDP for Japan. If the CBO’s projections are correct and other countries’ debt to GDP ratio remain steady, the US could advance from 11th place today to somewhere in the top five by 2049.

According to the CBO, the coming prospect of bearing such a high debt load poses “substantial risks for the nation” and presents policymakers with “significant challenges”. However, notwithstanding the US’s already gargantuan debt, lawmakers and the Trump administration are working on a deal to eliminate the 2020 spending cap, with the move projected to add up to $2 trillion more to the deficit over the next decade.

Despite campaigning on a promise to eliminate the US federal debt over two terms, which he said could be done by getting better trade deals with other nations, President Trump has reportedly given up on the debt issue, with a senior official telling US media that Trump said the debt crisis would only come to the fore after the end of his hypothetical second term in office. Before being elected, Trump heavily criticised his predecessor, Barack Obama, for doubling the national debt. In Trump’s first two years in office, the debt has climbed by over $2 trillion.