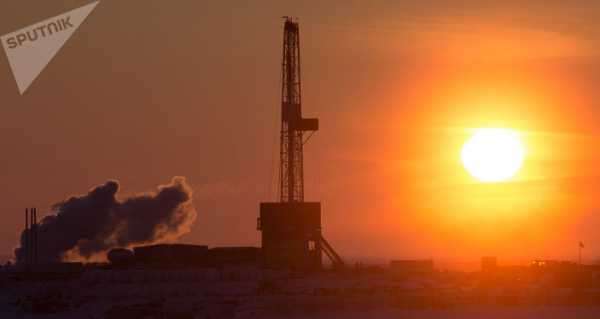 MOSCOW (Sputnik) – US energy services giant Baker Hughes is interested in expanding its presence in the Russian market despite the regime of sanctions between the US and Russia, Elena Akoltseva, the president at Baker Hughes in Russia and the Commonwealth of Independent States (CIS), told Sputnik in an interview.

Baker Hughes has provided support to such landmark energy projects in Russia as the Sakhalin-1 and Sakhalin-2 projects, as well as the prominent liquefied natural gas (LNG) ventures, the Yamal LNG and Arctic LNG 2, according to the executive.

Even in circumstances of the COVID-19 pandemic, the company continued to provide solutions for the projects in Russia.

The energy services company is also interested in expanding its partnerships in other CIS oil and gas producers, such as Kazakhstan and Azerbaijan, the regional president noted.

Baker Hughes’ history spans more than a century. The company now operates in more than 120 countries.

Akoltseva also addressed the growing use of artificial intelligence (AI) technologies in the energy sector, noting it could significantly reduce personnel employed in the drilling of rigs.

The executive pointed to an innovative remote operations centre in Russia’s city of Tyumen, opened by Baker Hughes in 2014, which helps the company drill wells with remote assistance.

Baker Hughes CEO Lorenzo Simonelli has said that AI “is going to change the energy landscape and the way our organisations look”. The US giant has formed an alliance called BHC3 with the C3.ai software company and Microsoft in order to provide AI solutions for the energy industry on Microsoft Azure, a leading cloud computing platform.