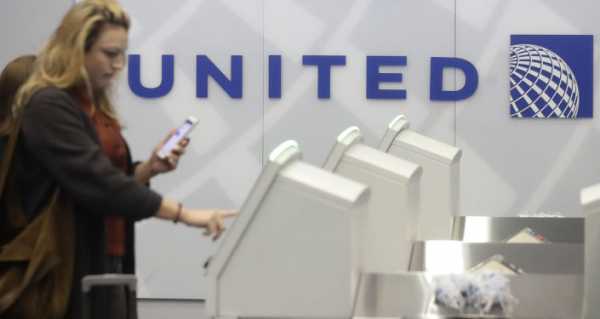 Threats of further job cuts and furghloughs come as the Trump-era $900bn Act, which includes $15bn for airline worker wages, along with nearly $60bn in additional government funding, is set to expire in late March.

United Airlines has reportedly planned to furlough or cut up to 14,000 jobs as the carrier issues a second round of downsizing, US media reports have revealed.

According to CNBC, the airline would shed thousands of employees as a “second round of federal aid expires this spring”, adding that layoffs would continue if the situation failed to improve.

Further headaches were added after a memo revealed the extent of troubles within the company.

The news comes as estimates from Bloomberg found “about 400,000 airline workers have been fired, furloughed or told they may lose their jobs” due to the ongoing COVID-19 pandemic.

Kirby added in a statement in October last year that despite executing the company’s initial crisis strategy, it would have to implement “extraordinary and often painful measures”, citing plans to furlough 13,000 team members.

The COVID-19 pandemic had caused the “worst financial crisis in aviation history”, Kirby said at the time.

American Airlines added it would slash services in 15 markets across the US due to low passenger demand and expiring fund from the CARES Act, threatening 25,000 jobs. The Act was later extended to 31 March this year, CNBC reported.