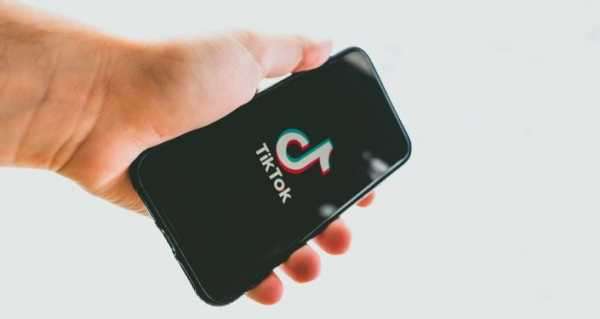 MOSCOW (Sputnik) – US President Donald Trump’s restrictive executive order banning the Chinese video-sharing platform, TikTok, in the United States will not prevent the app’s employees from receiving wages or benefits, the US authorities said in a court filing.

In addition, the government said that it did not intend to implement the order in a way that would impute a civil or criminal liability to any TikTok employee for performing otherwise lawful actions as part of their regular job duties and responsibilities.

China and U.S. flags are seen near a TikTok logo in this illustration picture taken July 16, 2020. REUTERS/Florence Lo/Illustration

In late August, a senior employee at TikTok, Patrick Ryan, sued the Trump Administration requesting a temporary restraining order that would block the White House from enforcing the ban, which could leave over 1,000 TikTok workers without wages. On Saturday, the US Justice Department filed a reply arguing that Ryan’s request should be rejected, as his claims were based on speculations regarding the order’s scope and impact.

Trump signed in August an executive order requiring that US citizens and entities stop transactions with TikTok by mid-September for national security reasons, saying US citizens’ data privacy would be breached by the continued use of the application. The Trump administration’s alternative to banning TikTok was that the company be sold to a US entity.