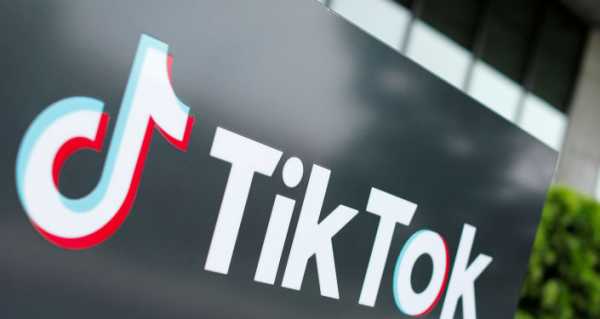 ByteDance also said in the memo that it suffered an operating loss of $2.1 billion over 2020, which was partly attributed to higher costs for employee compensation payments, according to the sources close to the matter, cited by the newspaper.

However, ByteDance also reported a double rise in the revenue to $34.3 billion over the last year, adding that some 1.9 billion users were active on all of its platforms, which also include Douyin, a Chinese version of TikTok, and news content platform Jinri Toutiao, among others.

The Beijing-based company was founded in 2012.