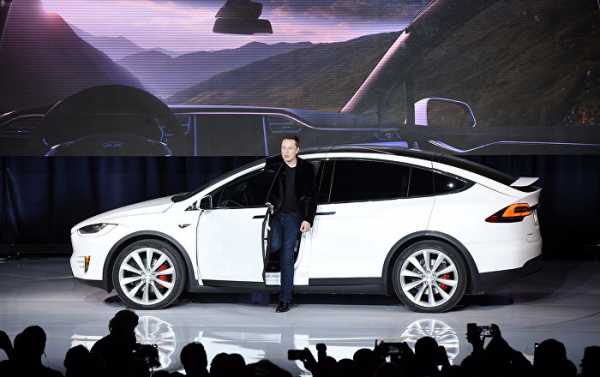 Earlier this week, Tesla shares jumped after the Financial Times reported that Saudi Arabia’s Public Investment Fund had acquired a large stake in the firm.

Tesla CEO Elon Musk has recently tweeted he was considering leading a buyout of the electric car maker, thus making the company private – which sent Tesla shares flying by 11 percent, at $379.

Immediately after the multi-CEO tweeted that he mulled going private at $420 per share, and had secured funding, Tesla’s stock soared by more than 7% percent.

Shortly afterwards, he published a blogpost, entitled “Taking Tesla private” that appeared to be an email sent out to the company’s staffers earlier in the day.

“Either they can stay investors in a private Tesla or they can be bought out at $420 per share, which is a 20% premium over the stock price following our Q2 earnings call (which had already increased by 16%). My hope is for all shareholders to remain, but if they prefer to be bought out, then this would enable that to happen at a nice premium,” he penned.

In the letter to Tesla employees, Musk rejected that he was seeking greater control or wealth of the firm than the 20 percent he already owns. At $420 a share, Tesla would be valued at just over $70 billion, well above its stock market value, which reached $63.8 billion on Tuesday.

His announcement on Twitter came shortly after the Financial Times reported that Saudi Arabia’s Public Investment Fund had purchased a 3 percent to 5 percent stake in Tesla worth up to $2.9 billion.

Tesla’s shares appear to be sensitive to the CEO’s actions; they recently fell over 3.5 percent after Musk called a diver involved in rescue operation of children trapped in Thai caves a “pedo.”