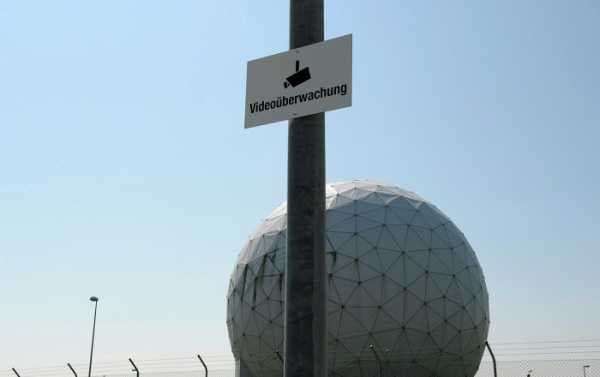 MOSCOW (Sputnik) – The German government is considering making it more difficult for investors from outside the European Union to purchase shares in German companies that are operating with security-related technologies, local media reported on Tuesday citing German Federal Minister for Economic Affairs and Energy Peter Altmaier.

According to the newspaper Welt, the amount of foreign investments into the sensitive sectors has considerably increased and the government is planning to check how these activities could impact Germany’s national security.

The minister said that the government wanted to be more vigilant toward the companies related to the defense industry and working with security-related technologies and critical infrastructure, the newspaper added.

In particular, Berlin wants to lower the threshold of shares which, if purchased, allows foreign investors to control the companies’ business participation and mergers, and to have the power to block the deal of necessary. At the moment, the threshold is set at 25 percent with the government intending to lower it to 15 percent.

Altmaier added that Germany still wanted foreign companies to invest into the country but the government’s concern with the effects such deals might have on the national security, was part of the social economy.

The proposal is currently being coordinated with other ministries while the law might come into force later this year, according to the news outlet.

The newspaper added that the initiative might have been prompted by the investments from China. According to media reports, the German government have already secretly interfered twice with the mergers between Chinese and German companies, preventing the Chinese side from purchasing shares.