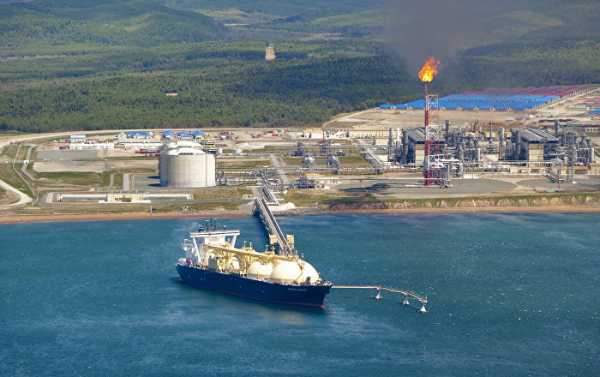 WASHINGTON (Sputnik) – Tanker Gaselys, carrying the first shipment of Russian liquefied natural gas (LNG) reached a port near the city of Boston in the east of the United States, the United States Coast Guard told Sputnik.

“I can confirm [the tanker’s arrival]. It came [on Sunday] morning [local time]. As far as I know, everything is okay,” the authority’s spokesperson said.

On December 8, the first Russian LNG batch produced at Yamal LNG facility was loaded onto the Christophe de Margerie tanker after the plant opening.

In late December, the shipment reached the United Kingdom, where it was picked up by the French Gaselys tanker for the second part of the journey.

On January 19, the tanker appeared to turn around in the middle of the Atlantic. France’s Engie company, which owns the tanker, has told Russia’s RBC newspaper that the turn was made due to bad weather.

Yamal LNG is located in the Russian Arctic. The project comprises natural gas production, liquefaction, and shipping. The facility is a joint project of Russia’s Novatek, France’s Total, China National Petroleum Corporation, and the Silk Road Fund, which hold 50.1, 20, 20, and 9.9 percent of the shares in the project, respectively.