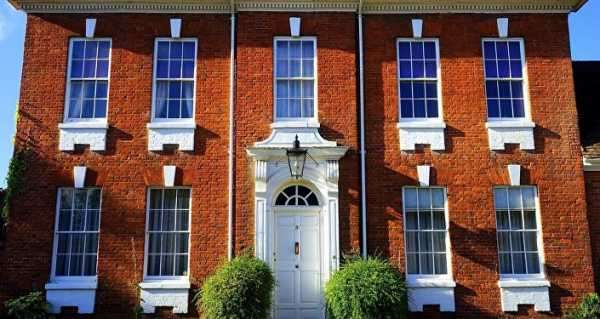 Many house buyers have been taking advantage of the stamp duty holiday, which is due to end on 31 March.

UK Chancellor of the Exchequer Rishi Sunak is preparing to extend the stamp duty holiday in the UK by three months until the end of June, The Times reports.

The outlet said it was told that as part of Sunak’s budget plans next week, he’ll shift the deadline to allay concerns it would create a “cliff edge” and force people to scramble to complete transactions before the end date to save up to £15,000.

According to the property website Rightmove, 100,000 people could miss out if the current deadline is not moved.

Last year, the Treasury announced that it would temporarily raise the stamp duty threshold from £125,000 to £500,000 for property sales in England and Northern Ireland to help buyers who had taken a financial hit amid the coronavirus crisis. In Scotland and Wales, it was raised to £250,000.

The stamp duty holiday appeared to fire up the housing market, which has been hit by the lockdown. According to the Centre for Policy Studies think tank, house sales have risen to their highest level since before the 2007 financial crisis.