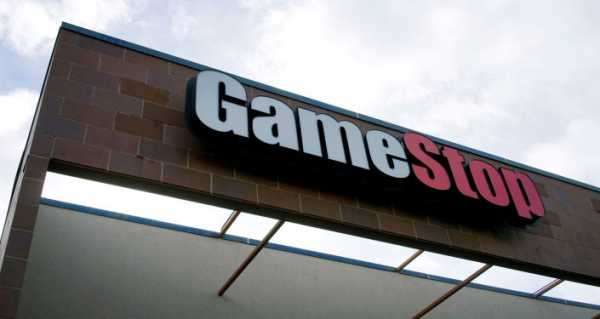 GameStop thanked its CFO Jim Bell “for his significant contributions and leadership, including his efforts over the past year during the COVID-19 pandemic”.

GameStop’s chief financial officer will resign from his roles just a month after the stock market frenzy the company found itself in the middle of.

The company announced on Tuesday that its executive vice president and CFO Jim Bell will resign on March 26.

The cause of Bell’s departure was not immediately clear, however, the company said that his resignation was “not because of any disagreement with the Company on any matter relating to the Company’s operations, policies or practices, including accounting principles and practices”.

GameStop has already initiated a search for a new CFO with “the capabilities and qualifications to help accelerate GameStop’s transformation”. If the search doesn’t succeed, the company plans to appoint chief accounting officer and senior vice president Diana Jajeh to the role of interim CFO.

The stock frenzy gained momentum on the r/wallstreetbets subreddit in January. A call to buy and hold GameStop stocks, as well as the stocks of other companies the major hedge funds had made their bets against, resulted in a massive spike to nearly $500 per share, while the price at the start of the year was roughly $19.

This activity by small traders cost large hedge funds betting that stocks of the video game retailer would drop some $70 billion. GameStop’s stock later dropped and is now trading at about $45.