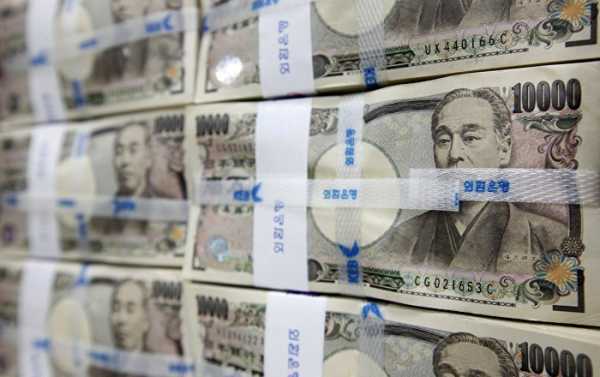 “Minister Kang said that given that Japan’s trade restriction step could cause damage to our companies and have a negative impact on the world trade order, as well as on US firms, by disrupting the global supply system, it is undesirable in terms of the friendly cooperative relationship between South Korea and Japan and of trilateral cooperation among the South, the US and Japan”, the ministry said in a press release, as quoted by the Yonhap news agency.

According to the outlet, Kang also expressed hope that Seoul and Tokyo would reach a solution to their row through dialogue.

Pompeo, for his part, expressed understanding and noted the need to boost US-South Korean-Japanese cooperation.

The agency added that Kim Hyun-chong, deputy chief of the South Korean presidential National Security Office, visited Washington DC on Wednesday to discuss the Seoul-Tokyo trade row with US officials.

Last week, the Japanese government cancelled preferential treatment for the export of fluorinated polyimides, photoresist and hydrogen fluoride to South Korea, dealing a serious blow to the nation’s high-tech industries.

Tokyo’s decision to introduce restrictions on hi-tech materials exports to South Korea is believed to be a response to a decision last year by Seoul to order Japanese companies to provide compensations to the victims of forced labour during the Japanese colonisation of the Korean Peninsula in 1910-1945.