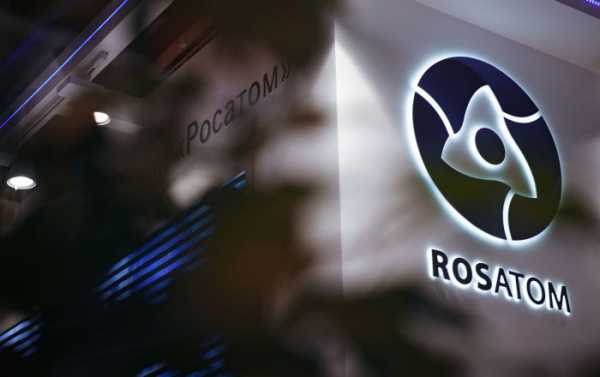 LA PAZ (Sputnik) – Rosatom has not received any official notification that the Bolivian nuclear agency is suspending a joint project on the construction of a nuclear research facility, the company’s representative said on Wednesday.

Earlier in the day, the Bolivian nuclear agency, ABEN, stated that Bolivia was suspending a joint project with Russia’s Rosatom on the construction of a nuclear research facility in the South American country.

According to Jordan, the contract had to be approved by the parliament, as required by the constitution. In addition, the ABEN head said that confidential clauses in the document made it difficult to properly tax the project.

Bolivian President Evo Morales stepped down and left the country after the opposition challenged the results of the October 20 election. His government then resigned, with opposition senator Jeanine Anez becoming an interim leader of the country. The Supreme Electoral Tribunal of Bolivia scheduled the new general elections for May 3.

In 2017, Rosatom’s subsidiary and ABEN signed a contract on the construction of a research centre in the city of El Alto. The head of Rosatom, Alexey Likhachev, said in November that the company was not expecting the project to be impacted after a new government came to power in Bolivia.