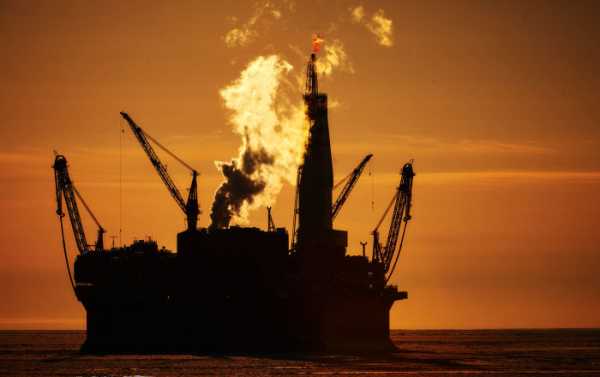 According to Belousov, Russia’s basic idea was to maintain the OPEC+ agreement.

Oil prices have lost half their value since early March over an expected slump in demand due to the breakup of the OPEC+ oil output cut deal and the coronavirus outbreak. After the OPEC+ states failed to agree, market analysts began to predict a “price war” between the main exporters. According to media reports, Saudi Arabia is trying to eat off Russia’s share of its traditional European markets, offering oil at huge discounts.

The kingdom officially announced an increase in oil shipments in April to 12.3 million barrels per day, 300,000 barrels per day higher than its production capacity. Kremlin spokesman Dmitry Peskov said on Friday that Russia and Saudi Arabia were not waging price wars on the oil market, explaining that the market slump was due to the “unfavourable situation globally”.