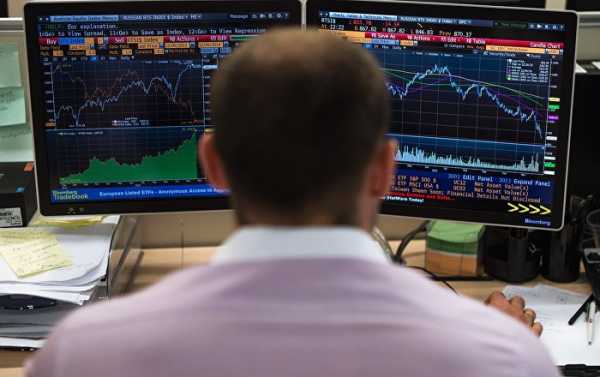 Business leaders and politicians from all over the globe are in Davos this week to attend the 50th World Economic Forum. Russian Direct Investment Fund (RDIF) CEO Kirill Dmitriev shared his views on WEF-2020 and on the strategy of the new Russian government.

Each year’s World Economic Forum looks strikingly different from last year’s event. You could notice the changes the minute you arrive at Davos Platz train station.

With one third from last year’s number of world leaders in absentia, the Forum’s focus seems to have shifted somewhat from politics to economic trends, investments, and popular buzz words, such as AI.

According to Kirill Dmitriev, Russia has a positive track record of implementing artificial intelligence in various industries, such as tax collection and health care, and the importance of this technology may grow in the future, as the country’s new prime minister is an active proponent of digitalization:

Despite the busy forum schedule, the Russian delegation in Davos seems to have been following the developments in Moscow, so when the news about the appointment of the new cabinet came, Kirill Dmitriev shared with the media his views on the new government’s priorities:

National priority projects are initiatives focusing on Russia’s human capital, economic growth and the improvement of living conditions. They were first proposed by President Putin in 2005 and went through a major update last year.

According to the RDIF CEO, 2019 was a good year in terms of attracting foreign investments and national projects will remain on the fund’s agenda in 2020:

RDIF is Russia’s sovereign wealth fund, established to make equity co-investments, primarily in Russia, alongside international strategic and financial investors. Since 2011, it has successfully implemented more than 80 projects totalling more than 1.7 trillion rubles.