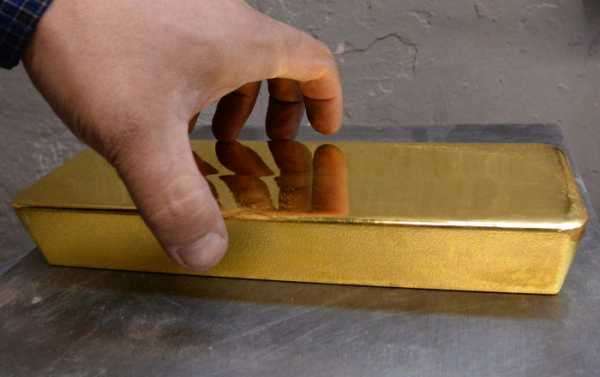 The country’s total foreign holdings are now above the $500 billion target set by the Central Bank of Russia a few years ago.

Russia’s gold and foreign currency holdings climbed to almost $569 billion as of 1 July, according to the latest estimates provided by the country’s central bank. They also suggest that the international funds increased by $2.7 billion, around 0.5 percent, compared to the previous month, having risen by more than $50 billion since July 2019.

Highly liquid foreign assets like stocks of monetary gold, foreign currencies, and Special Drawing Right (SDR) assets, which are at the Central Bank of Russia and the government’s disposal, account for the country’s international reserves. The latter are a sort of rainy day investment fund enabling the government to pay off foreign lenders or bridge gaps in the budget during a crisis.

Russia has over the past few years been actively reshaping its international holdings, boosting them overall, but cutting the share of US dollars in favour of other currencies and gold deemed as safe havens, especially during this economically tumultuous time amid the raging coronavirus pandemic.

Despite a double blow due to the recently dipping oil prices and the severe economic fallout from the global pandemic, there has been a certain increase in the value of the gold in the central bank’s coffers.

The value of the Russian central bank’s gold reserves grew by $6.244 billion, or 5.2 percent, in the month of April, with its value equivalent reaching over $126 billion, or 21.3 percent of the bank’s total reserves, recently released figures by the regulator reveal.

In June, the gold reserves grew by 2.5 percent, hitting $130.8 billion, while foreign currency reserves fell slightly by 0.1 percent to $438 billion. Gold production was up 3.8 percent in the first quarter of the year compared with the same period in 2019, as per the Finance Ministry’s data.