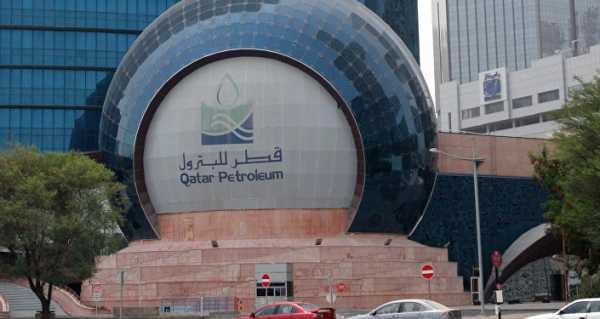 The NFE project will also produce liquefied petroleum gas, condensate, ethane, sulfur and helium. The production is expected to start in the fourth quarter of 2025 and it will reach about 1.4 million barrels of oil equivalent per day.

The world’s largest LNG project is estimated to cost $28.75 billion, making it one of the energy industry’s largest investments.