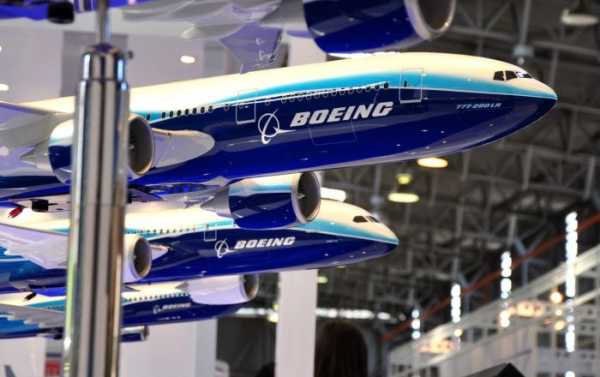 WASHINGTON (Sputnik) – Qatar will purchase numerous Boeing aircraft in a deal that will be signed during the visit of Emir Sheikh Tamim bin Hamad al-Thani to Washington, US President Donald Trump told reporters at the White House on Tuesday.

Trump hailed the long-standing bilateral relationship between the two countries, saying Qatar was investing heavily in the United States and creating jobs. The US president also expressed his country’s appreciation for Qatar’s purchases of military equipment and commercial planes.

The emir noted that the bilateral economic partnership is estimated at $185 billion, voicing his country’s commitment to doubling its investments in the US economy.