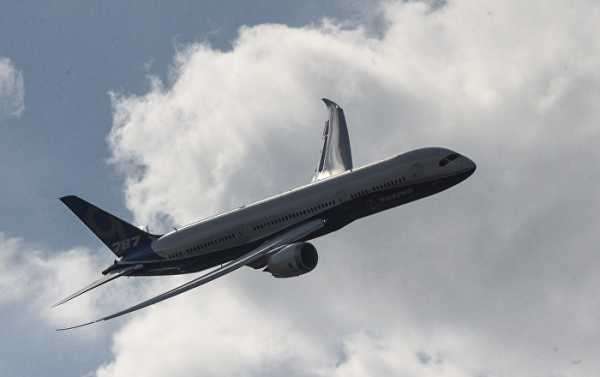 The wide-body long-range 787 Dreamliner is now Boeing’s sole major cash cow amid design problems with the 737 MAX and a lack of profitability for the 777 and 767 freighters.

Airlines operating Boeing 787 Dreamliner jet airliners have been asked to check their Rolls-Royce Trent 1000 engines for possible cracking of their low pressure turbine discs due to rubbing against nearby seals, the European Union’s Aviation Safety Agency has announced in a new inspection directive.

Rolls-Royce insists the problem is not a major issue, with a spokesperson telling aviation outlet Simple Flying that the company does “not anticipate” that it will “cause any significant operator engine maintenance burden.” The company also promised that a design solution is in the works “which will remove the need to inspect these parts.”

With the 737 MAX 8 narrow-body jetliner grounded and undergoing recertification following two deadly crashes which claimed the lives of 346 people in 2018 and 2019, the 787 Dreamliner is arguably the one major remaining profit-earner for Boeing’s aviation division. The company has built close to 1,000 of the planes since 2007, and they are operated by several dozen airlines around the world.

Much like other aircraft and aircraft component manufacturers worldwide, both Rolls-Royce and Boeing have already been hit hard by the coronavirus-related drop in air travel, with passenger traffic down by as much as 98 percent year-on-year, leading to thousands of lost jobs and dramatic cuts in projected earnings.

Boeing announced the resumption of 787 production at its South Carolina plant in early May, as part of a broader move to get back on track after months of COVID-19 lockdowns.