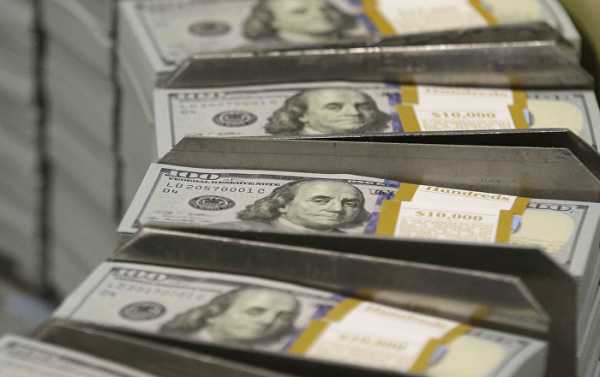 One of the three top GOP megadonors in the United States is on an astonishing losing streak, but will continue with his multimillion-dollar conservative picks regardless of which way the American political wind is blowing.

Over the past year, Schlitz beer scion Richard Uihlein — one of the top three cash donors to political action campaigns (PACs) in the US — has tossed tens of millions of dollars into the fray, only to see almost every one of his picks beaten up in elections.

A lifelong conservative and ardent supporter of US President Donald Trump, Uihlein — founder of a successful packing supply company — has recently come to the forefront of American pay-to-play politics by throwing large amounts of cash at his favored Republican candidates, following an ideological system of belief that is decidedly not paying off.

The wealthy north Chicago resident has been involved in several high-profile election defeats, including the widely-celebrated upending of notorious alleged pedophile Roy Moore in Alabama, as well as the trouncing of a challenger to Illinois Governor Bruce Rauner, a Republican himself.

Candidate Nicholson’s loss this year was an $11 million failed political investment by the purportedly reclusive Uihlein, a rich American with money to burn and plenty of opportunities to see it go up in smoke.

“I don’t really ever recall in Wisconsin history anything that could even come close to this,” he added.

“He wasted a ton of money here,” noted a GOP political consultant with insider knowledge of Uihlein’s strategy.

But Uihlein is, like many big American donors, unlikely to change his strategy just because of a few losses. Even if they are remarkably gigantic losses.

Conservative radio jockey and former state politician Joe Walsh observed that Uihlein “puts his money where his mouth is. He’s got his beliefs. I don’t anticipate that resolve changing at all,” cited by Politico.

According to data supplied by the Center for Responsive Politics, Uihlein dropped an estimated $29.1 million in contributions over the past three years to conservative Republicans who support Trump and his policies.

That figure puts him in an elite club of megadonors; in Uihlein’s case the number-three spot, behind Republican conservative supporter and gambling boss Sheldon Adelson’s $30 million and hedge-fund environmentalist Tom Steyer’s $29.5 million in PAC donations over a similar time frame.

Former Illinois Republican Party chairman Pat Brady noted, however, that throwing massive amounts of money at candidates who do not win only serves as a tax break for the wealthy, as well as paying the salaries of the so-called expert class.

“The only people who make money off of that are consultants,” he said.