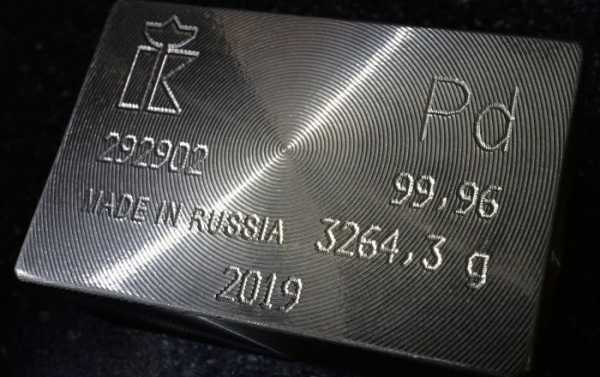 The precious metal investment website Apmex reported that palladium remains the only widely traded metal that has been climbing in price, in contrast to gold, silver, and platinum.

On Thursday, the rare white metal traded at a record $1,940.34 per ounce, in what extended palladium’s year-to-date gains to 54%.

The developments come after South African mines were shut down for 24 hours due electricity shortages; South Africa is ranked the world’s second-largest palladium producer, while Russia is currently touted as the leader in producing the metal. Bloomberg quoted analyst Daniel Briesemann from Commerzbank as suggesting that “nothing can slow palladium” now.

Briesemann was echoed by Jonathan Butler, precious metals strategist at Mitsubishi, who did not rule out palladium hitting the $2,020 per ounce threshold before the end of the year.

The silvery-white precious metal has enjoyed a steady upward climb in value over the past decade, starting off at a low of merely $235 per ounce in November 2008, in contrast to gold, silver, and platinum.