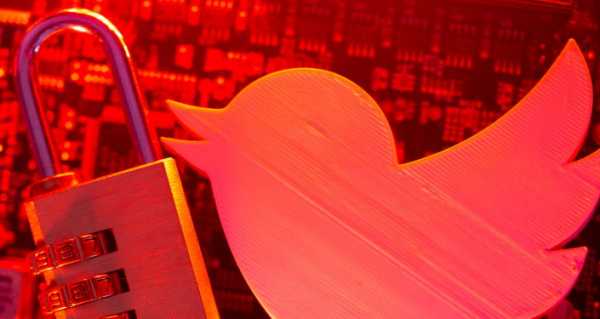 MOSCOW (Sputnik) – A Moscow court fined Twitter 19 million rubles ($258,950) on Thursday for its failure to remove banned content with calls to take part in illegal protests, thereby increasing fines on the company for the same offence to 27.9 million rubles.

According to Roskomnadzor, the Russian media watchdog, any company could be fined up to 4 million rubles (around $54,000) if it fails to limit access to banned content after receiving the watchdog’s notification.

In case of repeated offence, fines increase to one-tenth of a company’s total annual income.

People holding mobile phones are silhouetted against a backdrop projected with the Twitter logo in this illustration picture taken September 27, 2013

In March, Roskomnadzor slowed down the speed of Twitter in Russia for all mobile devices and half of the stationary devices, threatening to completely block it if the company does not follow the requirements of Russian law. The body demanded that over 4,000 prohibited materials be removed, including child pornography, drug- and suicide-related content.

After that, in early April, the court imposed a penalty of 8.9 million rubles on Twitter for refusal to delete posts with calls to minors to participate in illegal actions. However, next month, the Russian media watchdog lauded the social network’s efforts to comply with Russian requirements and decided to lift the restrictions partly, keeping slow traffic only on mobile devices.