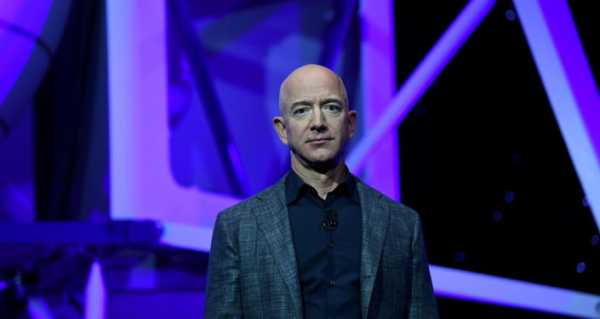 The growth in the total value of the now-former head of Amazon’s assets was due to an increase in the corporation’s stocks by almost 20% since mid-March.

According to the figures, the total value of Bezos’ assets on the basis of stock trading increased by $8.44 billion to $211 billion. As the news agency emphasised, this amount is a record for any of the individuals included in this rating.

The previous record was set in January of this year, when Musk’s fortune jumped to $210 billion. In recent months, it has dropped to about $181 billion. The two billionaires spent the first part of the year exchanging the title of the richest man on the planet.

In late May, Bezos was briefly bypassed by Arnault, occupying the top spot in the ranking of the richest people on the planet, but the French tycoon did not manage to stay there long.

On Tuesday, the Pentagon decided to cancel a $10 billion cloud-computing contract awarded to Microsoft in 2019, following years of squabbling between the government and some top tech giants over the contract. The decision may indicate that the work will be split between Microsoft and Amazon, Bloomberg reports.

The Pentagon later explained that they intend to conclude a new contract for the provision of cloud-computing services.