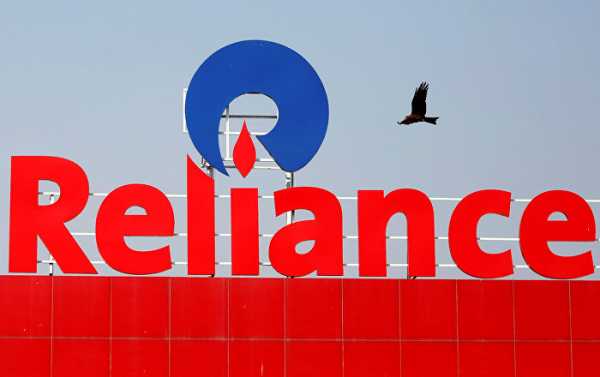 New Delhi (Sputnik): Responding to a call by Prime Minister Narendra Modi to invest in Jammu and Kashmir, India’s most prominent business conglomerate Reliance Industries announced that it would lay out a series of development projects in the restive state including Ladakh.

Mukesh Ambani, Chairman and Managing Director of Reliance Industries Limited told the Annual General Body of his company in a meeting in Mumbai on Monday that a special task force would be set up to identify potential investments in Jammu and Kashmir and Ladakh.

“There is every possibility of Jammu and Kashmir and Ladakh becoming one of the greatest tourist destinations. The kind of environment required for this and the change in administration that is needed is being taken care of. But for this I need the support of all the countrymen,” Modi said in a special address to the nation last week.

Modi had suggested tourism, film shooting, the establishment of theatres and other resources as possible areas for investment.

“Article 370 and 35A have given nothing but secessionism, terrorism, nepotism and widespread corruption on a large scale to Jammu-Kashmir. Both these articles were used as a weapon by Pakistan to flare up the emotions of some people. Due to this, about 42,000 people lost their lives in the last three decades. The development in Jammu-Kashmir and Ladakh could not be done on levels which the region deserved. After the removal of this flaw from the system, the people of Jammu-Kashmir will have not only a better present but also a bright future ahead,” Modi said.

New Delhi had stripped Jammu and Kashmir of its special status, granted through Article 370 and Article 35A last week. The government also divided the state into two federally administered territories.

In addition, the government issued prohibitory orders and reportedly took political leaders of all the regional parties into preventive custody.

India’s move caused a diplomatic row between New Delhi and Islamabad, with Pakistan expelling the Indian envoy to the country, suspending trade and cutting communication links.

Kashmir has been a bone of contention between India and Pakistan since the countries gained freedom from British colonial rule in 1947. Both nations govern different parts of the region but claim it in its entirety. The rivals have also fought two wars over Kashmir.