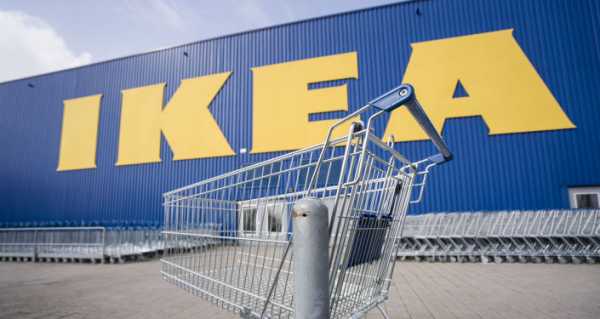 A photograph of a young black man assembling a coffee table while wearing a designer T-shirt with a series of numbers on the back triggered associations with prison inmates and was removed to avoid “racist” overtones.

Furniture giant Ikea is reissuing its 2021 catalogue over a picture that the company said could have perpetuated damaging racial stereotypes.

The catalogue featured a full-page image of a young black man assembling a coffee table. The man was wearing a designer T-shirt with a series of numbers on the back (45678).

One particular employee informed the company that it resembled the serial numbers worn by prison inmates, Business Insider reported.

While the company initially stood its ground by stressing that the numbers were intended solely as a “design detail”, it later agreed that the photo could “lend itself to negative interpretation and reinforce negative stereotypes”.

This “wardrobe malfunction” delayed the launch of Ikea’s latest catalogue, which was initially due to appear in US stores this August. Corrected editions will be available later this year, Ikea said.

Notably, Ikea won’t reprint entire 296-page catalogues. Instead, it will simply tear out the flawed pages. The company has already reissued a corrected digital image of the same black man in a plain white shirt.

The company said it was “deeply sorry” for the initial image, stressing that it was unintentional. The company said that an important part of its diversity and inclusion values was “acknowledging and taking action when we get it wrong”.

The furniture giant that has made it its policy to represent “a diversity of people” in its catalogues underscored that “racism, prejudice, and hatred have no place at Ikea, and we condemn them in the strongest possible terms.”

The furniture giant is known for its commitment to equality. In June, following the death of George Floyd in police custody and subsequent protests that swept the US, the company released a statement condemning racism and injustice and pledging to do more for racial equity. Since then, the brand, valued at about $19.5 billion, has committed $3 million towards various organisations fighting for racial justice.

On social media, the decision to pull the catalogue raised eyebrows, as many failed to see the racist undertone and thought the idea was far-fetched.

​​However, others were more supportive and even gave a shoutout to the employee who pointed out the perceived shortcoming.