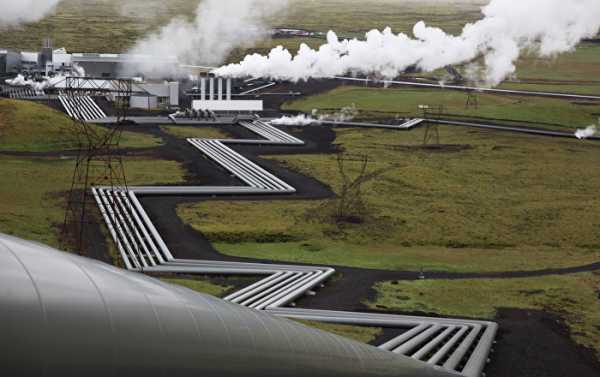 Large cryptocurrency mining companies have set up a base in Iceland, which by a twist of fate bursts with geothermal and hydroelectric power plants.

Given the massive amounts of energy used to obtain virtual currencies, the new industry has found an ideal place to “settle down.” As the mining companies have been developing in the North Atlantic island, Smari McCarthy, a lawmaker from Iceland’s Pirate Party, has come up with an idea to tax the profits of bitcoin mines. The majority of the country’s inhabitants remain quite skeptical of the speculation, which is inherent to cryptocurrency, especially after the disastrous 2008 banking collapse.

“Under normal circumstances, companies that are creating value in Iceland pay a certain amount of tax to the government,” McCarthy told The Associated Press. “These companies are not doing that, and we might want to ask ourselves whether they should.”

McCarthy has cast doubt on the value of bitcoin mining to society, arguing that residents should consider regulating and taxing the emerging industry.

“We are spending tens or maybe hundreds of megawatts on producing something that has no tangible existence and no real use for humans outside the realm of financial speculation,” he said. “That can’t be good.”

It turns out that energy consumption associated with Bitcoin mining has been on the rise recently, and if this particular trend persists,  consumption will doubly to nearly 100 megawatts in 2018. Iceland’s National Energy Authority stated that this was more than households use on the island nation of 340,000.

“Four months ago, I could not have predicted this trend — but then bitcoin skyrocketed and we got a lot more emails. Just today, I came from a meeting with a mining company seeking to buy 18 megawatts,” said Johann Snorri Sigurbergsson, a business development manager at the energy company Hitaveita Sudurnesja.

The energy demand has been on the rise because of the booming cost of producing and collecting cryptocurrencies. While computers are used to make complex calculations to keep the virtual transactions going, they need more power to keep up with all these processes, which requires more energy.