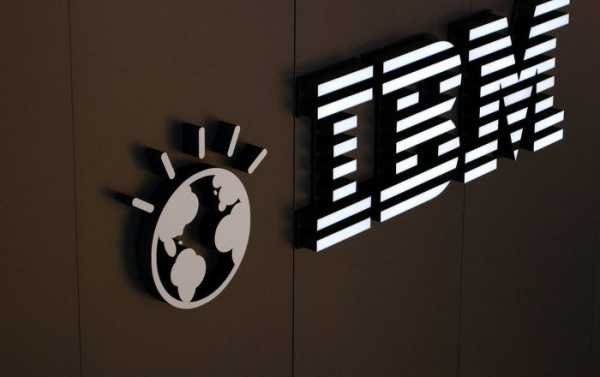 In Davos, White House aide and first daughter Ivanka Trump announced she would be joined by IBM in her pursuit of greater vocational training in the country, but the public seems more fixated on the computer company’s current employment policies.

In a sit-down with FOX Business at the World Economic Forum in Davos, First Daughter Ivanka Trump and IBM chair Ginni Rometty have discussed the efforts currently being made to build up the American labour market and how the policies agreed upon continue to boost employment in the country.

“We as a collective with our board — [Apple CEO] Tim Cook was a co-chair of this working group for us — are developing a national campaign that we’re unveiling in February to really open the aperture and expose people to all the different pathways available”, Trump said, adding: “apprenticeship is one of the great ones”.

The apprenticeship programmes pledge to employ the two-thirds of Americans who haven’t graduated from a college or university but are willing to be trained in a particular field.

The approach has been portrayed as a fair one, while some positions require an advanced, graduate degree, others don’t make it a necessary criterion.

There are plenty of occupations that will require advanced degrees”, Trump acknowledged. “But cybersecurity, IT, a lot of these different programmes require a credential that is achievable without racking up enormous amounts of student debt”, she remarked in an uplifting tone.

Many refused to give the initiative a thumbs-up, citing lay-offs among Americans in favour of securing positions in Asia:

Quite a few openly stated that it is no secret that IBM seeks “the cheapest labour”:

…while some regretted there was no vocational training earlier:

Rometty, for her part, recounted that her company has added 23 apprenticeships and more are coming, since Trump introduced the programme:

“And on just a very narrow slice of these apprenticeships, I’m already up to 500 a year and moving. So to me, it’s very scalable for everyone that is out there”.

Rometty, who has herself been visiting high schools and colleges in “underserved” areas and offering opportunities like mentorships for the past seven years, since she assumed her top role at IBM, said as many as “150,000 kids are coming through over 200 schools”, accounting for 15 percent of her overall hires.

Around 400 companies, including IBM, have signed Ivanka’s new programme called “the Pledge to American Workers” that Trump said commits to creating new jobs and boosting the well-being of almost 15 million Americans.

The initiative envisions the expansion of “programmes that educate, train, and reskill American workers from high-school age to near-retirement”. Recent data from the Bureau of Labour Statistics (BLS) indicated that over President Trump’s 33 months in the White House, the administration has created an estimated 6.25 million jobs.