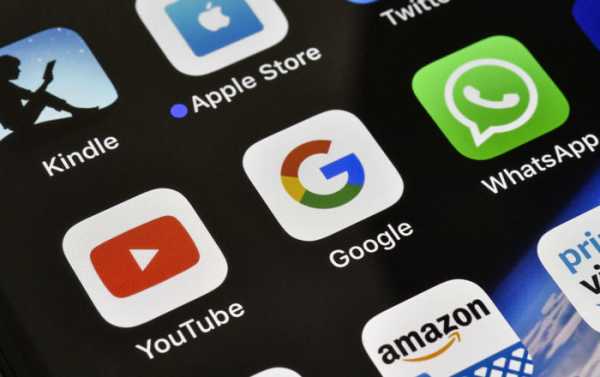 MOSCOW (Sputnik) – US tech giant Google has been sued for $5 billion for breaching the privacy of its users by tracking their activities through the Chrome browser despite having activated the so-called incognito mode, media reported on Wednesday, citing a lawsuit filed with California’s San Jose federal court.

According to the Republic TV news channel, the lawsuit against Google’s Alphabet unit claims that it secretly gathered information about people’s activities through Google Analytics, Google Ad Manager and other applications and website plug-ins, including apps.

The complaint said that the tech company collected the data to learn about users’ friends, hobbies, shopping habits and even the “most intimate and potentially embarrassing things” they search for online.

The Google logo is seen at the Vivatech, a gadgets show in Paris, France, Friday, June 16, 2017

Jose Castaneda, the Google spokesperson, stated that the company would defend itself against the claims.

The lawsuit seeks at least $5,000 for each of the millions of users whose privacy has been breached by Google while browsing in private mode since 1 June 2016.