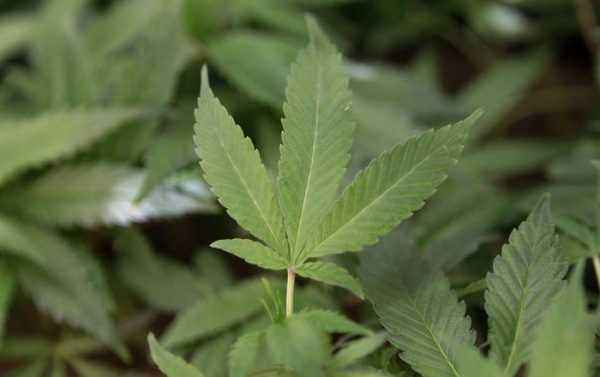 `Last week, a Girl Scout chaperoned by her parent sold over 300 boxes of cookies over the course of several hours near a San Diego marijuana dispensary. Brilliant business acumen? Bad parenting? It depends on who you ask.

The nine-year-old sold 312 boxes of Girl Scout cookies out of a wagon near a legal marijuana dispensary in just two three-hour-trips on Wednesday and Friday. The girl’s father has requested that both he and his daughter remain anonymous.

“Get some Girl Scout Cookies with your GSC today until 4 p.m.! Have a friend that wants to #tagalong? Bring them with — shopping is more fun with friends anyways,” the company posted to Instagram. “GSC” is a marijuana strain flavored with tastes said to be similar to those used in Girl Scout cookies.

Girl Scouts San Diego clarified that scouts are permitted to sell from wagons if they have parent or guardian present.

“So if that’s what they say they were doing… then they were right within the rules,” said Alison Bushan, of Girl Scouts San Diego, ABC 10 News reported.

It is, however, against Scouts rules to set up a booth directly in front of a business.

“From a sales standpoint, she has done alright,” Bushan said.
“But,” she claimed, “I know that some of my friends have sold 600 boxes just on Sunday walking their neighborhood. So, there are many ways that girls are being great entrepreneurs.”

EU and Germany Won’t ‘Give Up’ Nord Stream 2, Analyst Says After Berlin’s Threat to Freeze Project