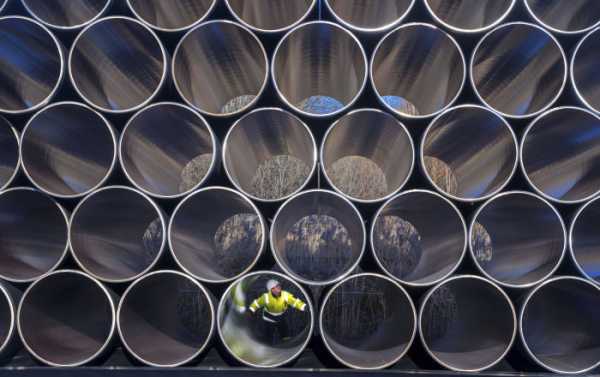 BERLIN (Sputnik) – Germany is waiting to see how new US sanctions on the Nord Stream 2 gas pipeline will play out before it makes its move, a government spokesman said Monday.

A bipartisan proposal to expand US sanctions on the Russia-built Baltic Sea pipeline was introduced in Congress in early June. It aims to expand penalties to more companies involved in the construction.

The US has long opposed the Nord Stream 2 project, a joint venture between Gazprom and five European companies, claiming it would grant Russia political leverage over Europe by increasing its dependency on Russian gas.

Pressure was allegedly imposed on a key member of the project, Germany, despite Berlin adamantly insisting that Nord Stream 2 is purely economic in nature.

Russia regards any sanctions against the Nord Stream 2 project as unfair competition and a violation of international law, Kremlin spokesman Dmitry Peskov has underscored on numerous occasions, adding that the country’s plans on the project’s implementation remain unchanged.