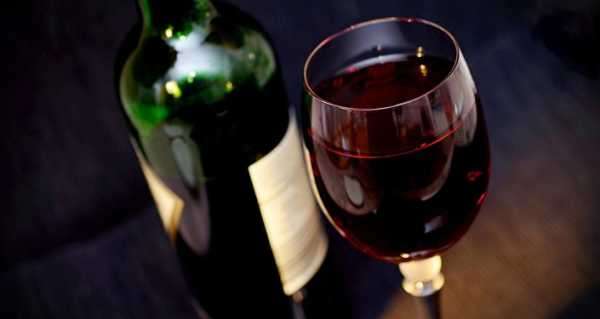 Late last year, US authorities slapped additional tariffs on a number of goods from the European Union, including aircraft-related parts and wines from France and Germany.

A 13.9-percent drop in exports of French wine and spirits in 2020 was caused by US tariffs and “the spread” of the COVID-19 pandemic, the industry group Federation des Exportateurs de Vins & Spiritueux de France (FEVS, or the Federation of French Wines and Spirit Exporters) announced in a press release.

According to FEVS, the downfall is tantamount to at least 12.1 billion euros ($14.7 billion), with exports of wine and liquors falling to 2016 levels.

French wines are dislpayed for sale at a supermarket in Los Angeles, California on August 18, 2019

FEVS chair Cesar Giron said that last year, French companies “had to deal with an extremely unfavorable environment” when it comes to making wines.

In an apparent nod to the US, the FEVS head argued that American tariffs “jeopardise the presence of French wines on the biggest world market, the sustainability of our export companies, and even the 500,000 actors of the wine sector”.

The remarks came a few weeks after French Foreign Minister Jean-Yves Le Drian called for a “pause” in the trade dispute between the US and the EU as a new wave of American tariffs on French and German products entered into force in mid-January.

Le Drian spoke after the higher tariffs on French wine and cognac took effect on 12 January. The measure was announced by the US Trade Department late last year as retaliation for levies on $4 billion worth of goods the EU earlier imposed on American products.

The trade conflict between Washington and Brussels over Boeing and Airbus has been ongoing since 2004. Both sides accuse each other of violating WTO rules and providing unauthorised government subsidies to their aircraft builders.

In 2019, the World Trade Organisation (WTO) decided that there were indeed violations of WTO rules in the Airbus case, giving the US the legal right to impose countervailing duties. However, in 2020, a similar decision was made in favour of the EU in the Boeing case.