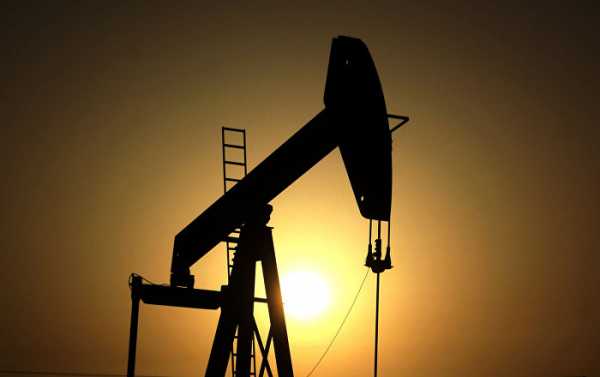 The statement comes amid European signatories’ efforts to save the 2015 Iran nuclear deal, also known as the Joint Comprehensive Plan of Action (JCPOA). Tehran, in turn, blames Europe for failing to fulfil JCPOA commitments, but says that “the doors of diplomacy are still open”.

Abolfazl Hassanbeigi, a senior member of the Iranian parliament’s National Security and Foreign Policy Commission, has warned that Tehran may finally exit from the 2015 Iran deal if “the Europeans do not act upon their undertakings”.

“The Europeans should know that if they continue this trend, they should buy a barrel of oil at the price of $200, while we will also have a free hand to pull out of the NPT”, he told Iran’s Fars News Agency, referring to the 1970 Treaty on the Non-Proliferation of Nuclear Weapons.

Hassanbeigi bemoaned the fact that the Europeans “have unfortunately killed the time” after Iran gave them what he described as a yearlong window of opportunity to implement their obligations under the nuclear deal, also known as the the Joint Comprehensive Plan of Action (JCPOA).

His remarks came after Iranian Foreign Minister Mohammad Javad Zarif said on Monday that the Islamic Republic had exceeded the 300 kilogram (660 pound) enriched uranium stockpile limit set out by the JCPOA, which was then confirmed by the International Atomic Energy Agency (IAEA).

Iranian Deputy Foreign Minister Abbas Araghchi, for his part, stressed that “no one should doubt our seriousness that the reduction of our commitments [under the JCPOA] will continue every 60 days”, if the European countries fail to fulfil their JCPOA commitments.

Commenting on Tehran’s decision to enrich its uranium beyond the 3.67 percent level, President Hassan Rouhani explained that “Iran’s move to reduce its commitments is not aimed at undermining the JCPOA, but also an attempt to save it; because we believe that if we don’t do anything, the deal will be lost”.

The EU has repeatedly expressed its strong support for the Iran deal. French President Emmanuel Macron recently had a phone call with Rouhani in which they agreed to seek conditions for restarting talks between all parties to the JCPOA by 15 July.

Russia, in turn, also reacted to Iran’s announcement, with Foreign Minister Sergei Lavrov stating that Iran had exceeded its enriched uranium stockpile limits due to US sanctions prohibiting the purchase of surplus uranium from Tehran.

On 8 May, Iran announced that it was partially discontinuing its obligations under the JCPOA. The decision came exactly a year after the United States fully withdrew from the nuclear agreement and reinstated wide-ranging sanctions on Iran.

Iran also gave the other nuclear deal signatories — China, the European Union, France, Germany, Russia, and the United Kingdom — 60 days to shield Tehran from Washington’s sanctions or else risk it further reducing its commitments under the JCPOA.