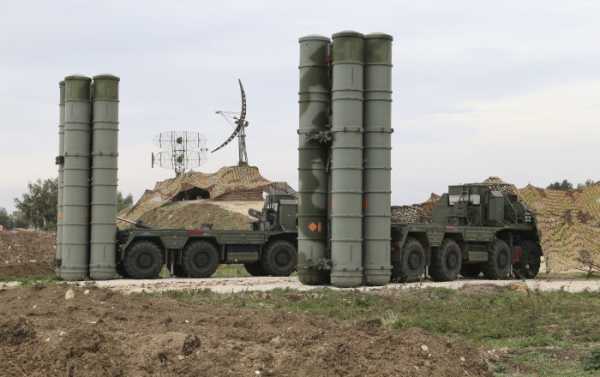 Turkey’s cooperation with Russia on the issue has repeatedly been criticised by NATO and the US, which cited security concerns and the S-400’s incompatibility with the alliance’s air defence systems. Turkish President Erdogan, for his part, has called the Moscow-Ankara agreement on supplying the S-400s to Turkey a “done deal”.

Turkish President Recep Tayyip Erdogan told reporters on Wednesday that Ankara will use the Russian-made S-400 missile systems in the event of a possible attack against Turkey.

He also confirmed Turkey’s readiness to take part in joint production of the S-400 systems.

“As far as the joint production is concerned, we don’t have any problems with Russia. At the very beginning of our negotiations with [Russian] President Putin, we clinched an agreement on the matter. I hope that we will start joint production because there are no problems at the moment”, Erdogan said, referring to “various speculations” by those who want Turkey to abandon the S-400 deal. 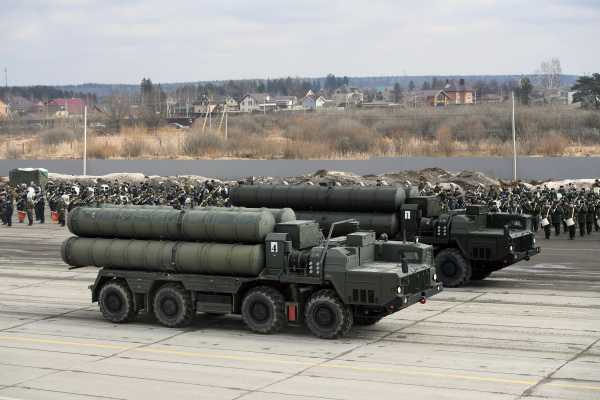 The statement comes after the Turkish president told journalists on Monday that preparations to deliver the S-400 systems to Turkey are already “underway”.

“There are [specific] dates agreed with Russia, but do not make me name them, this is not correct”, Erdogan said. Last month, he confirmed that “Turkey has already bought S-400 defence systems”, describing the purchase agreement as a “done deal”.

Ankara and Washington have been at odds for months over Turkey’s drive to buy the S-400s, which the US claims is not compatible with NATO military equipment standards and poses a threat to the F-35 fighter jets.

Washington has threatened to slap sanctions on Ankara under the Countering America’s Adversaries Through Sanctions Act (CAATSA) and take back Ankara’s F-35 fighter jets if the Turkish government receives the delivery of the Russian missile defence systems.

The US gave Turkey until the end of July to scrap the S-400 deal or see an agreement for the purchase of the US F-35s cancelled.

Ankara has repeatedly emphasised that the Russian missile defence network is not connected to the security of NATO, the US or the F-35 programme, and that the decision to acquire the S-400 “does not target a third country”.

Russia and Turkey inked a $2.5 billion agreement on the sale of four batteries of the S-400s to Turkey in December 2017, which was followed by the US clearing a $3.5 billion Patriot missile deal for the country. Ankara has indicated that it might still buy Patriots, but not in place of the S-400s.